Halal or Not: Illegal Immigration 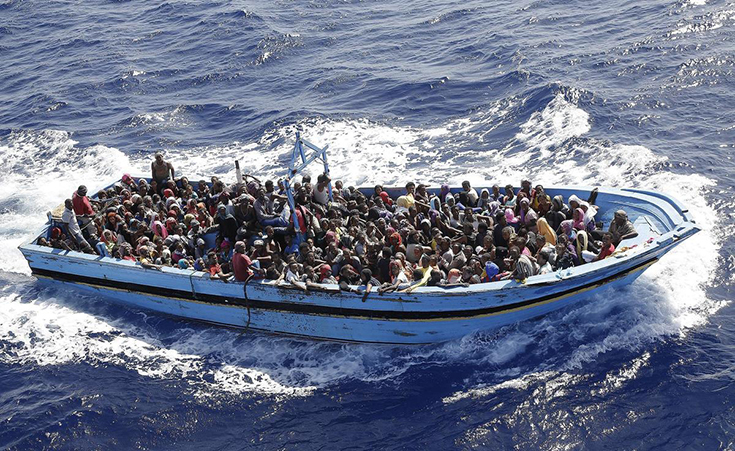 In his talk, Gomaa said illegal immigration defies the laws set forth by the government and therefore constitute a violation of Islamic law.

The government official also slammed migrants for endangering their own lives, adding that those who survive are to blame for their own "humiliation and degradation."

Gomaa also recited a Hadeeth (saying) by Prophet Mohammad in which he said: "no migration after the conquest." According to the publication, however, there is a stark difference between the context in which the prophet made that statement and the migrant crisis the world is witnessing today.

"[He was] referring to the conquest of Mecca years after the Prophet's migration from the city of Mecca to al-Medina in Saudi Arabia to escape religious opposition and crackdown on Muslims," the publication wrote.

This comes two weeks after a migrant boat capsized off the coast of Egypt, killing over 200 people, including Syrian nationals, Egyptians, and other African refugees.

Gomaa's statements are also particularly interesting in light of Egyptian President Abdel Fattah el-Sisi's speech at the UN General Assembly last month where he said Egypt will be bolstering its efforts to stem the flow of illegal immigration, which is probably what endeared him to Donald Trump in the first place!