A magazine published by the Arab Network for Human Rights has been seized at the printing house, as the head of the organisation claim they are being targeted by the current Egyptian government. 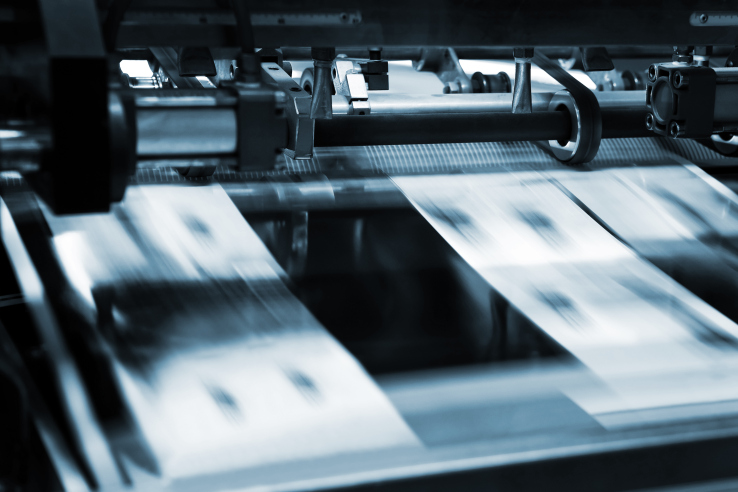 An Egyptian rights group says security forces have confiscated a publication it puts out periodically, having been accused of seeking to overthrow the government. Arab Network for Human Rights Information (ANHRI) head, Gamal Eid, claims that 1,000 copies of the periodical entitled Wasla, were seized at the print shop the night before, and a print worker was arrested.

Eid claims that security officials told lawyers that the publication was part of a plot to "overthrow the regime" and was linked to the Muslim Brotherhood. However, today Eid branded the accusations "ludicrous."

Security officials at refusing to comment at this time.

ANHRI is a rights and legal centre focusing on freedom of expression and Internet freedom in the region.