Muslim Brotherhood members have threatened to attack Egypt's power plants in protest. We just hope they don't come in contact with nuclear waste... 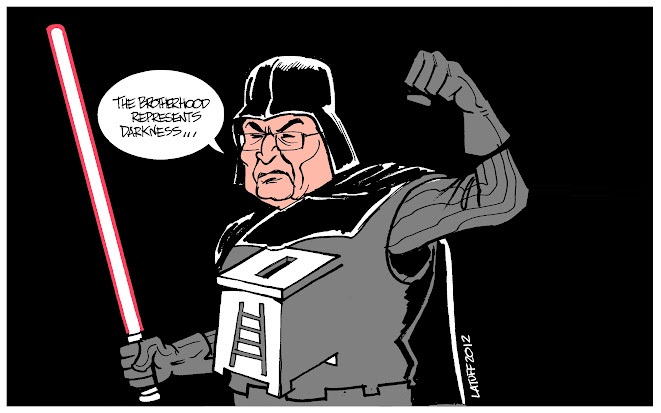 Throughout Morsi's regime, one of the biggest complaints that lead to the volcanic frustration of Egyptian citizens was the constant power cuts. Towards the end of his presidency, governorates across Egypt were without electricity for up to eight hours at a time. Scrabble by candle light got really boring so we decided to all go protest instead. Now furious from the ousting of their fearful leader, Morsi supporters camping in El Nahda Square threatened to destroy the main power stations all over the country in protest. “We will make it dark,” a protester called Mostafa Sl-Saeed said to Egypt Independent. “It is an escalation against the government of the coup.”

This seems somewhat counter-productive. Generally speaking, to get the support of a nation, one's policy should include electricity, but we suppose that without electricity it's more likely the public will not be able to shave their beards, or charge their smartphones, leaving them to use old Nokias with infinite battery life that have a torch and a compass app, to make sure they're praying in the right direction in the dark.

We'll be honest here, though. Our main worry is if they attack our nuclear power plants. We’re not sure how we'd be able to deal with genetically modified super-Ikhwan.