Conor Sheils bravely delves into the world of the notorious Muslim extremist Jamaal Uddin, a British convert, currently imprisoned in the UK, weeks before his sentence began... 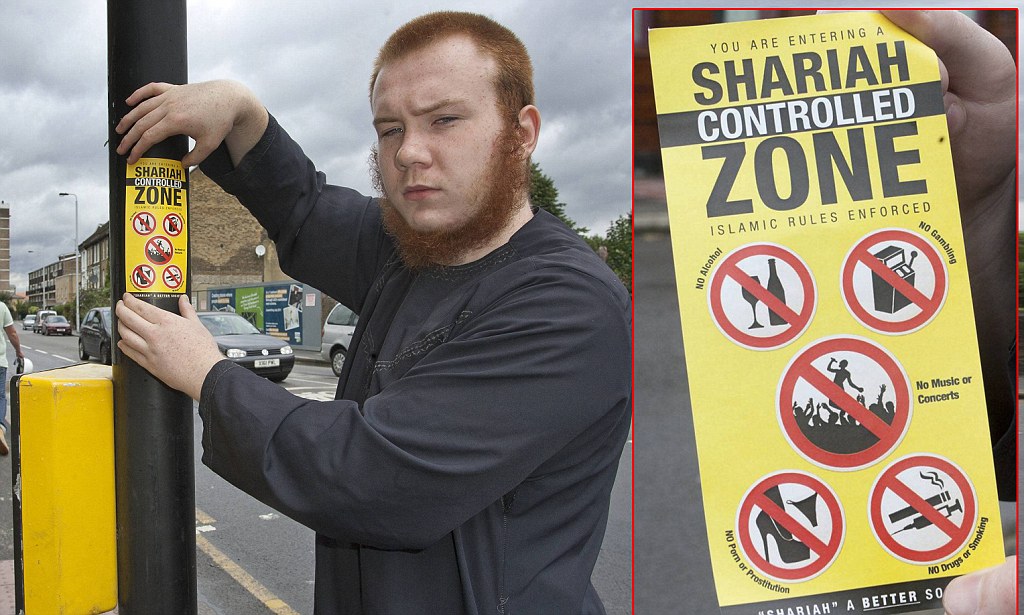 For many, the word jihadi conjures up images of religious resistance fighters, waging war in the mountains of Syria or Afghanistan. However, as Islamic extremism intensified in the wake of the 9/11 terror attacks, Islamic Holy War began donning a new disguise. I travelled to London to interview Jamaal Uddin, the self-styled leader of an Islamic extremist group determined to enforce Sharia law on the West, amid calls for attacks on British soldiers, sporting events and civilians.

Despite initial difficulties in contacting Uddin, I eventually caught up with the ginger-bearded convert, along with two called comrades at a backroom lair, housed within a mosque in the diverse East London suburb of Walthamstow, just moments from the site of the London 2012 Olympic stadium. British born Uddin, 20 - formerly known as Jordan Horner - is unsurprisingly intimidating, especially given the fact he has served in a British prison for violent terror offences.

When asked if he believed the state of terror-based fear would continue on British soil, he looked me straight in the eye and replied coldly: “Yes – definitely.” And he doesn't stop there. “Britain will always be in danger, until they stop interfering the Middle East. As a Muslim, if you attack me then I am going to fight back. Only a coward doesn't fight back if he is punched in the face. If you attack Islam then we attack you back. We have that right above all else. It's a war between God and Satan. Islam will always be victorious."

Nevertheless, Uddin was less than victorious just weeks after this interview, when he was jailed for 17 months in December 2013 for assaulting an innocent passer-by as part of his 'Muslim Patrol' - a vigilante group which terrorised innocent civilians, attempting to enforce Sharia law in Britain. The group confronted Christian women and innocent revellers enjoying a night out in the British capital with violence, threats and intimidation. “There are two ways we can enforce Sharia law. We can go through peaceful debate or there will be attacks. Western governments have used violence and attacks to implement democracy and freedom so don't complain when we use violence and attacks to implement Islamic law. I don't accept democracy or freedom - I think we should ban democracy."

The expression on Uddin's face worries me - he has obviously been indoctrinated and is willing to spread his extremist views, whatever the cost. To my knowledge he hasn't killed but as I sit in the dimly lit room I couldn't help but feel uneasy at my company and wondered from where their hardline extremist views could have stemmed from. However, I couldn't believe my ears when Uddin's British-born comrade and fellow extremist, Isa Islam, 31, finally spoke.

His eyes narrowed with hate when I asked if he too was British-born. “I do not call myself British – I am a Muslim first, second and last," he exclaims. “We don't fear man, we fear Allah more.” The warped convert, the son of a respectable working class East London Christian family, converted to Islam when he was just 16 and since then, his views have grow more extreme to the point he even believes that Britain may become a battlefield for an all out religious war.

He smirks; “I don't see why not. Britain has made a great contribution to killing Muslims. If attacks are for the right intention and the right reasons then that's a positive thing. Muslims aren't going to hold their voice for too long – we are fighting back now because we aren't taking being bullied any more.” The men claim to have met each other by chance on a bus and since then have gone on a twisted mission to attack their homeland. They have since recruited fellow converts Abdul Hakim – a British born convert originally from Greenwich, South-East London and Aneer Baig – a former moderate Muslim from Walthamstow.

Hakim shares the sadistic ideology and claims he shed no tears for the tragic victims of 9/11 or the 7/7 bomb attacks, which rocked London in 2005. and would feel no remorse if further attacks took place against innocent civilians. “You can't expect to have peace when you are waging a war from this land. It's imminent – if they don't stop supporting Israel and get out of the Middle East then there will be more attacks. This is defensive jihad and is permissible under Islam. The whole world is a battlefield and if Britain and America don't want to acknowledge this then they are foolish people. I wouldn’t be surprised if there were attacks... It wouldn't be an emotional issue for me. This is Islam - You can't expect to play with fire and not get burnt. Islam is a religion that has men who love death in the same way you love your life." 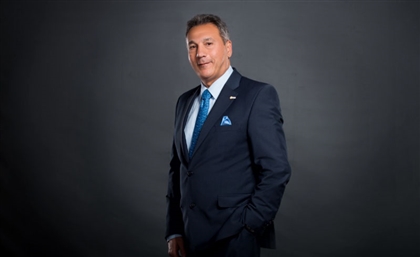 The move comes as part of ongoing efforts to facilitate the country’s digital [...]
Week Month Year