Where would one find men rallying for women's rights by wearing hijabs? Try Iran. 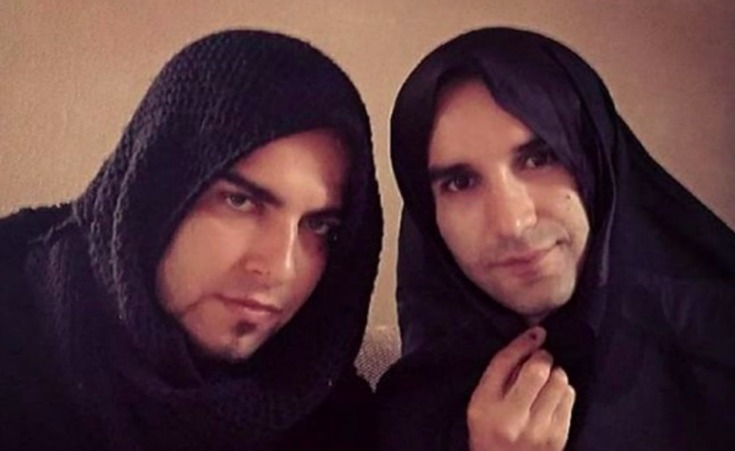 With different kinds of peaceful protests going on in our troubled world, the least we can say is that people have been getting pretty creative with it – such as the Iranian men who have recently been wearing headscarves, protesting the compulsory hijab-wearing, as well as moral police in the country. According to The Independent, the #MenInHijab campaign, launched by Iranian journalist Masih Alinejad a few days ago, was responded to by Iranian men in the form of their pictures wearing the hijab in solidarity with the campaign and women of their country. The journalist had previously kickstarted the campaign by creating a Facebook page titled My Stealthy Freedom, a platform through which Iranians could share their disapproval of forced hijab, a law applied post Iran’s 1979 Islamic revolution.

One of the participating men in the campaign had told the aforementioned source, “The way it is now is not acceptable for anyone. My message, as a liberated human being, is that everyone, as intelligent beings, should be able to decide for themselves how to dress, and I hope one day this becomes a reality in my homeland”.This comes at a time where the youth of Iran are challenging post-Islamic revolution laws and traditions, and are defying conceptions that they feel are irrelevant to their times and mentalities.