Is Egypt Tourism Finally About To Take-Off?

New figures from the Ministry of Tourism indicate that there has been a promising increase in tourism in Egypt this past July in comparison with July of last year. 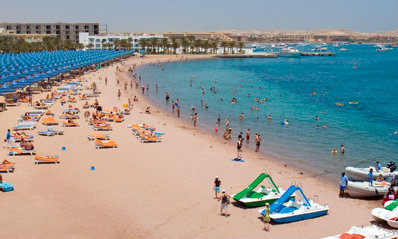 A little bit of good news this morning; tourism seems to be picking up in Egypt, with a significant rise in people visiting when comparing last July to July 2013. According to the Ministry of Tourism, there's been a 15.8% increase in the number of tourists travelling to Egypt in July when compared to the same period last year; a jump from slightly over 700,000 to over 800,000.

Egypt's tourism industry's been teetering on the brink of collapse for the past few years, with constant instability and sporadic violence leading to many countries issuing travel bans or warnings for Egypt. However, this July, a number of European countries that had imposed travel bans on Egypt back in February following a deadly bomb blast in Sinai, where three tourists died, lifted the bans. July also marked Sisi's swearing in for presidency, filling the power vacuum and promising political stability.

Although this year's numbers still remain low when compared to 2010, where we had 1.3 million tourists visit during July, an increase between this year and last marks a positive step forward.

The Ministry of Tourism is also currently working on focusing on new tourist markets, namely China and India. Just this week Egypt Air announced it would be launching direct flights between Cairo and New Delhi, thereby aiming to facilitate flights from the capital. 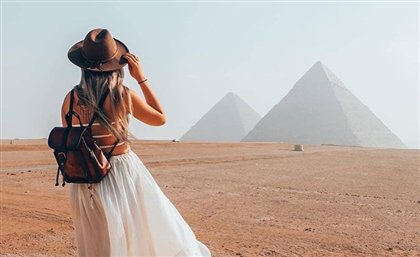