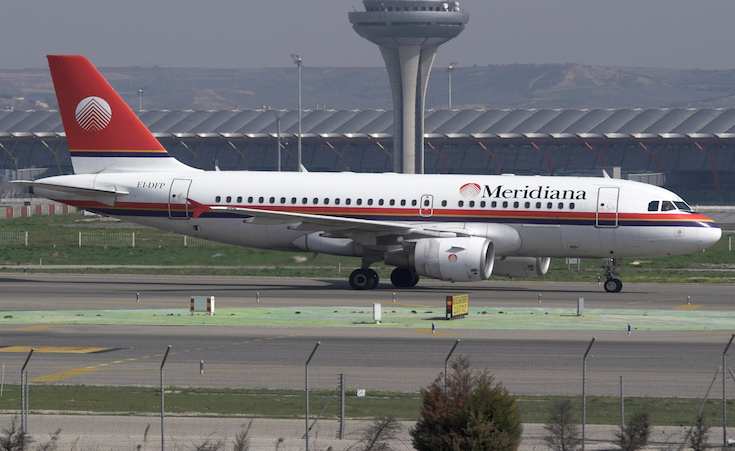 To the relief of many - a few months after a Russian passenger plane crashed in Sinai, killing more than 220 passengers - Cairo Post claims that Italian Milan-Malpensa Airport prepares to fly off 170 tourists to Egypt’s Sharm el Sheikh Airport. Since the incident in October, 2015, Italy, as well as other European countries, has suspended flights to the Red Sea resort decimating tourism in country.

This comes at a time when EasyJet is said to resume flights from England to Sharm el Sheikh in May, 2016. Though the news is not yet confirmed, Egypt’s post-crash tourism has been drastically dropping. Egypt’s tourism, making up 11 per cent of the country’s GDP, has been fluctuating since the ouster of Hosni Mubarak in 2011.

According to Minister of Tourism, Hesham Zazou, crews from Foreign Security will be making a trip to Egypt to ensure safety procedures are met at airports in Egypt’s touristic sites.

The Italian flight is hopefully an indicator of fast-trickling tourism to Egypt, and its revival comes at a time when the country is in great need of bolstering their foreign currency reserves.