The startup aims to make learning Arabic accessible and enjoyable for children through music as the primary medium. 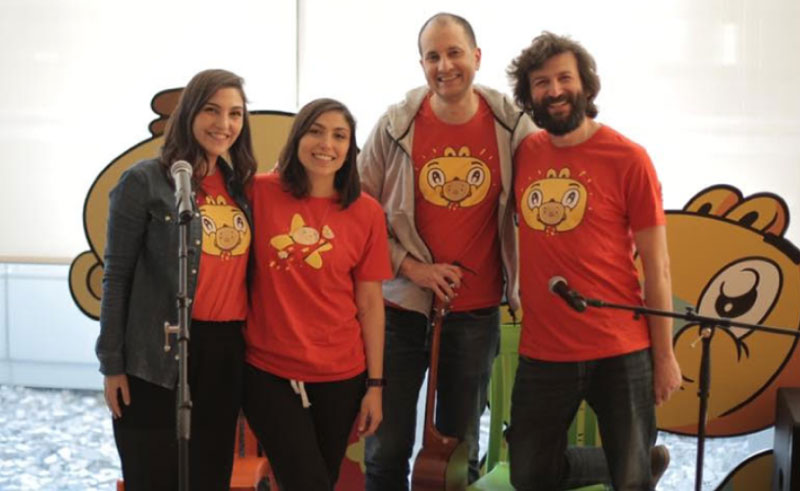 In the same round, the startup received $50,000 from the Jordanian Shoman Foundation, a prize championing the edtech company for winning an innovation award.

Founded in 2016 by CEO Luma Al Adnani, Adam Wa Mishmish was born out of her frustration with the perceived poor quality of Arabic-language content available for her son to learn the language.

She and her husband, Ibrahim Taha--who is also the co-founder and music manager of Adam Wa Mishmish--are seasoned musicians who themselves create content for the platform. The startup’s team also consists of co-founders Lina Al Adnani and Lutfi Zayed, the former who serves as the main literal voice of the project, while the latter provides art direction.

Luma Aladnani commented “we’re so excited and proud to have this support. Adam wa Mishmish has become an international brand, and with this fund we’ll be able to release our curriculum through our application and onboard hundreds of teachers all over the world.” 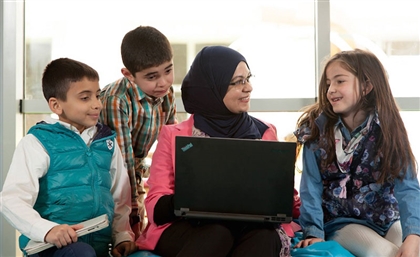 An undisclosed Pre-Series A round will help the company expand into Saudi Arabia [...] 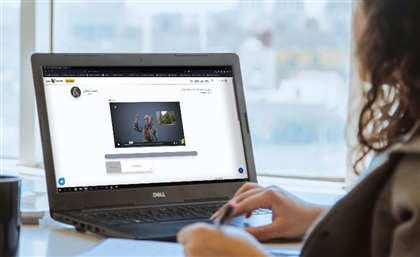 The online learning platfrom's new funds come off the back of a January investment [...]
Week Month Year