Judges Call For Rabaa to be Renamed Barakat

The Egyptian Judges' Club has allegedly called for the commemoration of the late Prosecutor General by renaming the infamous juncture in his honour. 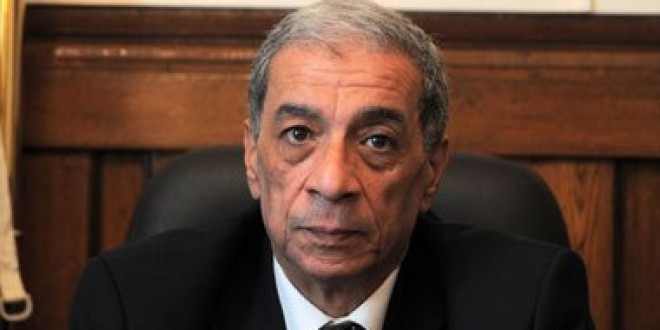 Egypt remains in a state of shock after the assassination of public prosecutor Hisham Barakat. Coping with their grief a group of judges have called for the notorious Rabaa Square, once the hub of Muslim Brotherhood sittings and protests and the scene of lots of violence, to be renamed Hisham Barakat Square, in commemoration of the late Prosecutor General who was killed yesterday, 29th June.

According to ElWatan news, The Egyptian Judges' Club also suggested that a golden tribute be built listing his achievements and quotes from colleagues who have worked with him. Some on social media have posted that the change will be made, however there has been no official government statement on the matter.

As it stands the only mention of Barakat on the official presidential page is a message of condolences to Barakat and his family, as well as a warning to the perpetrators that they will face the maximum punishment when they are caught.

Rabaa Square remains symbolic for Muslim Brotherhood supporters. According to Human Rights Watch, a minimum of 817 people and more likely at least 1,000 were killed in Rabaa Square on August 14th 2013 when clashes erupted between Morsi supporters and state security as attempts to clear the junction after it was occupied for weeks turned deadly.