“A garbage collector’s son can be smarter than yours and he would never be ashamed of his father,” replies Head of the Garbage Collectors Syndicate to a controversial comment by Egyptian Justice Minister. 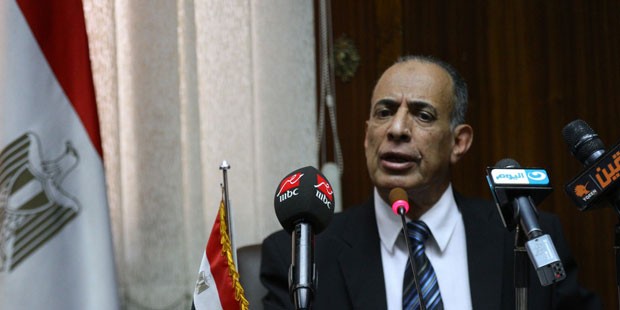 Egypt's Justice Minister Mahfouz Saber resigned a day after saying that garbage collector's children cannot become judges. During a televised interview Saber made the controversial comments, “He has to have been brought up in a suitable environment, with all due respect to the profession of garbage collecting,” he said. The minister went on saying that respect goes to the garbage collector who managed to bring up and educate his children to university level, but problems will undoubtedly arise when they then enter the profession, and will likely not continue. Saber adds that this comes from personal experience, adamantly reiterating that it is not suitable because they have to come from a “respectable background.”

Head of the Garbage Collectors Syndicate Shehata Mokades replied that the statements made were unconstitutional, adding that former Brazilian President Lula De Silva had worked as a shoe cleaner. Mokades added that he will search for the legal means to address the Justice Minister’s comments.