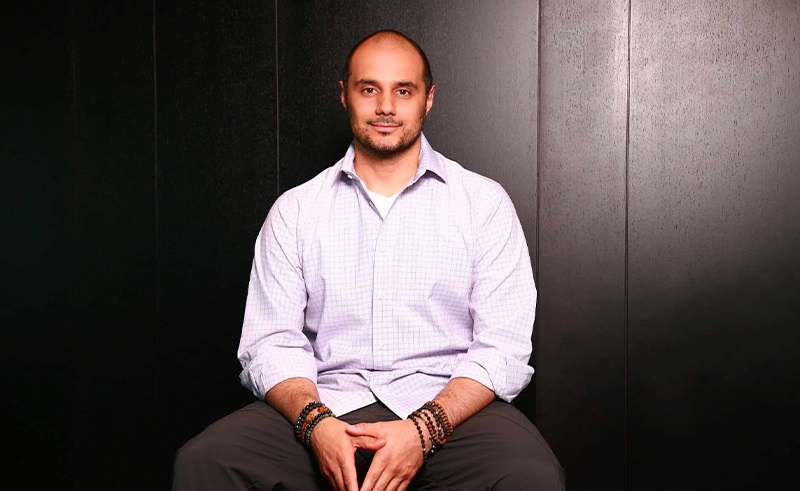 It participated in the Series B funding round of over $40 million led by Sozo Ventures, and with participation from Forerunner Ventures, Initialized, and Gaingels. The new funding will be used to grow the business in retail and food service, as well as accelerate research and development on Eclipse’s proprietary plant-based dairy platform.

The global plant-based milk market size was valued at $12 billion in 2020, and the total revenue is expected to grow at 11% through 2021 to 2027, reaching nearly $21 billion, according to Maximize Market Research, a market research company.

“With 10 billion people to feed by 2050, we recognised that global diets must change,” Aylon Steinhart, co-founder and chief executive officer of Eclipse Foods, tells StartupScene. “Consumers want more than just a dairy alternative like almond milk—they want a true replacement. Our plant-based dairy platform uses micelles to create the replacement products that consumers have been craving, and our growth over the last three years is a testament to that.”

With this latest round of funding, Eclipse has so far raised more than $60 million to date. Investors include Seth Goldman, the Chairman of Beyond Meat and Founder of Honest Tea; Alexis Ohanian, the Founder of Reddit; Prince Khaled bin Alwaleed, green tech venture capitalist; and tech accelerator Y Combinator.