With over 450 on-boarded doctors, the startup is well on its way of its ambitious goal of establishing a ‘virtual hospital’. 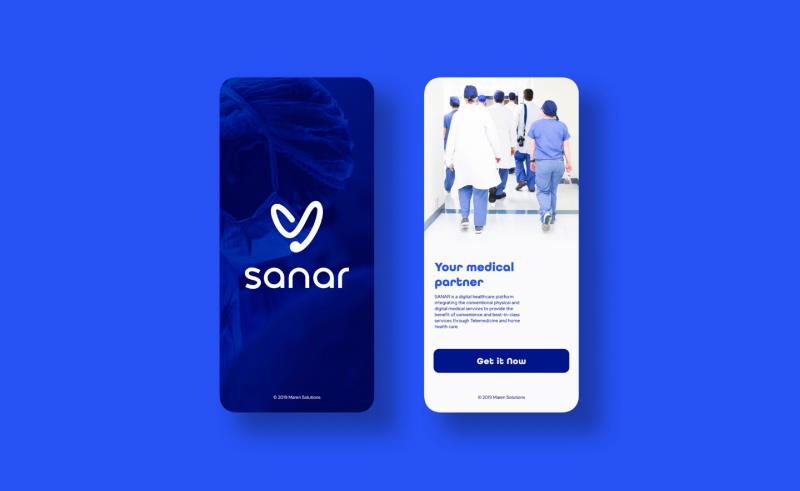 KSA-based digital healthcare platform, Sanar, has secured a seed funding round from Impact46 Venture Capital, as it takes another step forward in its ambitions to establish itself as a ‘virtual hospital’.

Sanar enables users to get healthcare from home, giving them access to several telemedicine and at-home services, including home nursing care and lab tests at home. The platform has provided the service of over 450 doctors and consultants since its launch in 2019.

“Sanar aims to establish a virtual hospital that provides integrated medical services, crossing the boundaries of distances," Co-founder of Sanar, Faisal Alhomaidhi said. "Sanar is contributing to providing innovative technology and a service, close to what is provided in health centers and hospitals, on a large scale covering major cities and small towns across the Kingdom."

Since its founding, Sanar has aimed to revolutionise and modernise the way in which people seek and receive medical services, as healthtech in the region continues to flourish.