In a matter of four months the batch grew by 290% and achieved 35% MoM growth, all while creating 126 jobs. 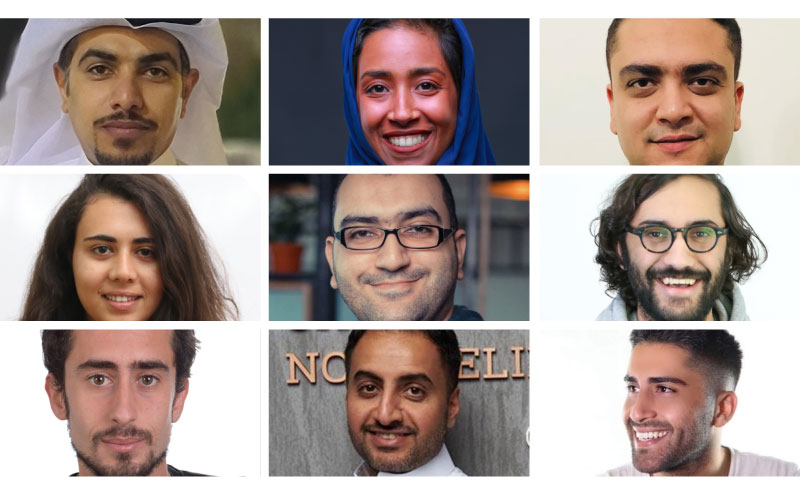 It had only been four months since Saudi Arabia's Falak Investment Hub accepted the applications of eight MENA-based tech startups into their acceleration programme. With three startups from Egypt, three from KSA, and one each in Bahrain and the UAE, these eight startups formed Falak's second cohort. On Sunday, April 11th, Falak was able to graduate these startups from their programme after a demo day that exhibited all the gains these startups had made. Over the past four months, the batch grew by 290% and achieved 35% MoM growth, all while creating 126 jobs.

All of these startups were able to reach and exceed their goals as a result of Falak's angel mentorship programme, as well as Falak's access to third-party partnerships and deals. With these successful runs now fully released, Falak is currently accepting applications for a third batch of startups to join their acceleration programme. To learn more, click here.