The second-largest ever investment in a MENA startup puts Foodics on the cusp of global expansion, and it will also now look at developing fintech solutions. 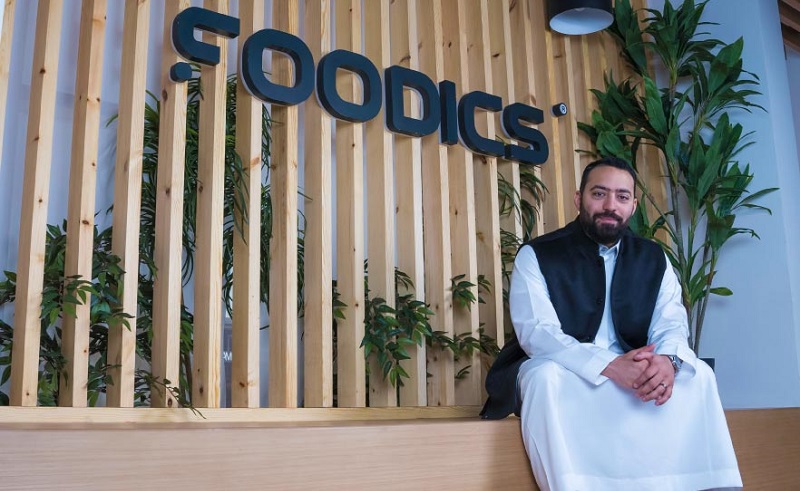 Having entered 2022 as one of the most funded startups in the MENAP region, KSA-born Foodics has announced the raise of a remarkable Series C round worth $170 million. Led by the Netherlands' Prosus Ventures and Saudi-based Sanabel Ventures, the round also included participation from Sequoia Capital India, as well as existing investors including another Saudi-based VC, STV, and the US-based Endeavour Catalyst.

Almost nine years after it was founded by Ahmad Alzaini and Mosab Al-Othmani, Foodics sits on the cusp of global expansion plans that has thus far seen the startup set-up shop in UAE, Jordan and, most recently, Egypt. Its mission? To become a one-stop-shop for the F&B industry’s management and operations through a cloud-based POS software that offers restaurants a host of end-to-end solutions, ranging from POS and inventory management, to table management and digital menus, as it looks to leverage tech for a regional food market expected to surpass $1 trillion by 2030.

The fact that this mega-round represents the second-highest investment in the region also speaks of the increasing demand in the MENA food market, as does the region’s highest funding round: 2020’s Series C by Kitopi, the UAE-based cloud kitchen pioneer, Kitopi. For funding in KSA startups, it’s been a fruitful start to the year, with investments witnessing a QoQ growth of 212%. $256 million has been invested in Q1’22, marking the highest total sum of investments ever raised by KSA startups in one quarter.

As it stands, Foodics has been embraced by over 12,000 restaurants across 24 cities, and has processed more than $2 billion worth of in-store transactions, numbers that are just as indicative of Foodics remarkable success as the investments it has raised.

“Foodics has come a long way since our early days and we are proud to have been able to secure capital from premium international tech investors to further power our journey,” said Ahmad Al-Zaini, who also serves as CEO. “This latest investment will enable us to accelerate the development of our end-to-end tech stack ecosystem to better support the F&B entrepreneurs and owners who make up the majority of our client community.”

This enthusiasm is shared by its investors, with a statement by Sanabil Investments affirming Foodics’ potential to be an international player, hailing it for its “unparalleled brand recognition in the regional F&B market.” Meanwhile, Fahd Beg, COO at Prosus Ventures, echoed these thoughts, stating that Foodics growth potential sits on the foundation of strong product vision, technical excellence and brand recognition.

For Foodics, expansion plans go further than simply setting up shop in new territories. According to Al-Zaini and co., part of this round will support its marketing and acquisition strategy as it looks to increase market penetration as it did in Joran with the acquisition of POSRocket. Interestingly, the investment will also be channelled into launching and scaling several fintech products that would cover micro-lending and supply chain management, as it looks to expand into non-food micro-retail outlets as a new sector.