The fintech startup has raised over $16 million for 57 startups and has plenty more in its sights. 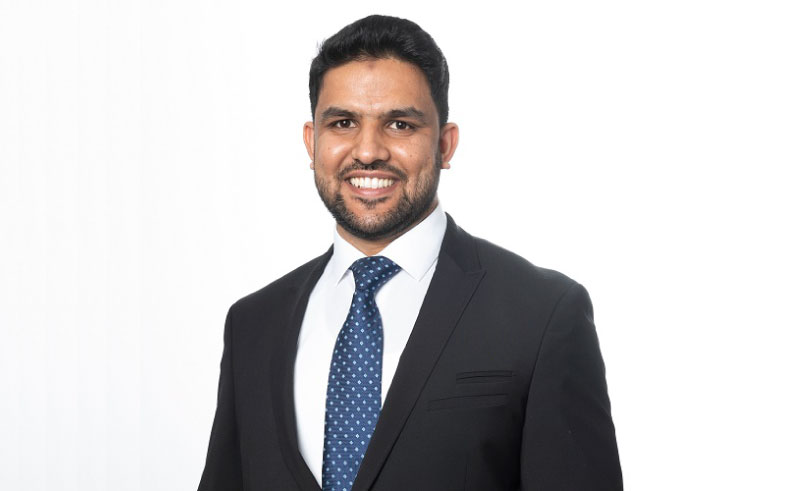 The undisclosed funding will go towards helping expand the startup’s objective of redefining small and medium-sized enterprises’ (SMEs) financing through a debt marketplace and by bridging funding gaps for businesses.

“The debt market is witnessing an accelerated level of disruptions and Forus is keen to play a major role in that,” said CEO Alrajhi.

“This investment by such a  sophisticated cohort of institutional investors serves as a testament of  Forus' trajectory as a major player in the Saudi P2P lending market  and represents yet another vote of confidence in the evolving Saudi Fintech scene,” she added.

Hoping to develop its tech with the new funds, Forus says it has raised over $16 million to distribute to over 57 SMEs.