Previous Post
The Yarn Barn: Crochet For Dummies
Next Post
NFL Comes To Cairo As ENFL's Prepares For Season Opener

How can a solar panel, a battery, an LED lamp, and a plastic bottle help alleviate the country's energy crisis? Find out with the Liter of Light Solar Lighting Hackathon. 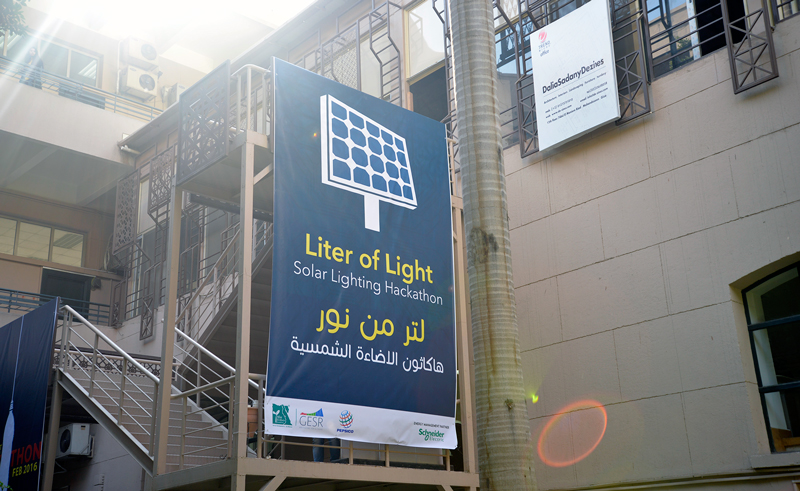 Egypt has been stumbling on the road to economic recovery ever since the popular uprising of January 25th, 2011. However, countless political missteps later, we, the people, seem to be slowly getting the hang of it. The government’s failure to tackle the country’s most pressing problems, such as the energy crisis, may have just given rise to the next big thing: social entrepreneurship.

Gesr is an initiative by the Masr El-Kheir Foundation that supports startups and young social entrepreneurs in the fields of health, education, food, water, and energy. “We aim to help and support companies seeking to incorporate technology in solutions to social problems and, at the same time, to help them to establish profitable businesses,” Gesr Innovation Lab Manager Omar Fathi explained.

The process encompasses three main components: the innovation lab, the incubation phase, and the investment network. In the innovation lab, entrepreneurs have the opportunity to develop their ideas and manufacture their prototypes, because the initiative is mainly focused on hardware products. “Our fully equipped mechanical and electronics labs are at their disposal throughout that period,” Fathi says. “If the idea is sufficiently developed, shows potential, and meets our criteria, we provide them with logistical, technical, and financial support; that’s the incubation phase,” he added. Once a startup starts doing business, Gesr links entrepreneurs to potential investors.

What better use to put social entrepreneurship and technology to than to provide poor Egyptian villages with power? Swaths of Upper Egypt have long been deprived of electricity; many residents and villagers have to extend power cables illegally from light poles just to be able to access this simple modern convenience, which often leaves these towns with no streetlights. The Liter of Light Solar Lighting Hackathon is Gesr’s answer to the problem. Liter of Light, which originated in Brazil, is a global initiative to provide ecologically sustainable and cheap lighting by installing water bottles into roofs, the water then refracts sunlight into the interior during daytime. However, the concept behind the Solar Lighting Hackathon is much more technologically advanced. “The objective is to provide affordable solar energy to power poor villages that have no access to electricity,” Fathi told us. “We received applications from engineers that already have experience in the field of solar energy and can manufacture a prototype of the Liter of Light model, which only requires a solar panel, an empty plastic bottle, a battery, and an LED lamp,” he elaborated. “The bottle is merely a container for the lamp, it has no functionality aside from that,” he added.

Out of 550 applicants, only 60 to 70 have been chosen, according to Fathi, and they will be distributed into teams of two to three members. A three-day training program precedes the Hackathon, which will begin on Sunday February 14th. “The event itself consists of three days of extensive work; participants will be working on conceptualising and manufacturing their prototypes, then there will be a 10-day gap to allow them to further develop and work on their models,” he explained. The process concludes on February 27th; this is the final day of the Hackathon, where contestants will be required to demonstrate their work to a panel of judges to be evaluated. The winning team will be awarded a grant and incubation services from Gesr.

If you think this is just a bunch of geeks in a convention, you seriously need to reconsider; this is a much-needed well-concerted social awakening. Social entrepreneurship is just what we need to breathe life into Egypt’s stagnant economy, and even centuries-old social values. While very few women go into the engineering and technology fields willingly, many more have the potential and the qualifications for it, yet are discouraged by social norms that limit their career choices. Gesr is trying to change that. “We adopt an equal opportunity and non-discriminatory policy,” Fathi asserts. “I was personally shocked that only few women applied to the Hackathon, but then again, women constituted the majority participants in some of our other projects,” he added. 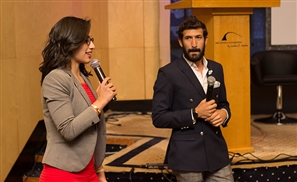 Global Shapers: A Piece of the World Economic Forum in Egypt

Around the world, a community of young leaders is gathering to shake up and shape a [...] 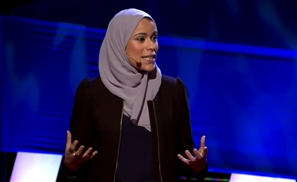 As non-profit organisations continue to face stumbling blocks in Egypt and the [...]

With more than 25 million users worldwide, and the attention of tech blogs, [...]

One is a serial entrepreneur, angel investor and one of the savviest businesswomen [...]
Week Month Year