Considered the largest and first digitial health platform in MENA, Altibbi's new investment positions it to capitalise on a healthtech market estimated to be worth $2 billion by 2024. 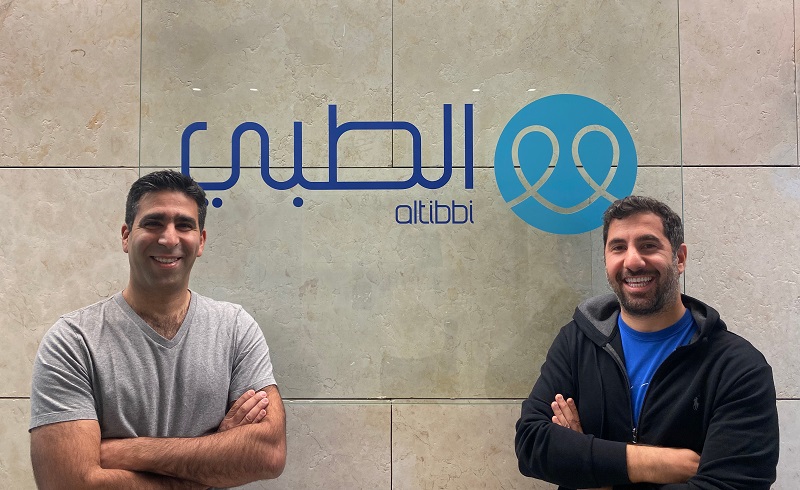 Ten years ago, the healthtech landscape in the MENA region looked very different than it does today. There’s a whole ecosystem around the sector, one that now includes dedicated accelerators and incubators, one that global health conglomerates and pharmaceuticals have been keeping an eye on, some even dipping their toes in as investors or general ecosystem supporters.

In 2011, Altibbi was born and is now considered the first and largest digital health startup in the region. The platform boasts over 2 million pages of content, 24/7 telehealth services in seven Arab countries and over 500,000 daily users. Utilising AI technologies, Altibbi claims to have fulfilled 4.5 million telehealth consultations to date through 1,500 certified doctors that are active on the platform and claims 20 million unique visitors per month.

There are more lands to be conquered for the startup, though, and Egypt and KSA are firmly in the platform’s crosshairs, after raising a Series B round worth $44 million that it will channel into accelerating its growth in MENA’s two biggest markets. The round was led by Egypt-based fund, Foundation Ventures, and Hikma Ventures - the venture capital arm of Hikma Pharmaceuticals, a company that has its origins in Jordan where it was founded in 1978, but is now a British multinational pharma with headquarters in London. Previous investors Global Ventures (UAE) and DASH Ventures (Jordan) also took part in the round.

In recent years, the platform has made moves to expand its services and reach in Egypt. In 2019, it looked to penetrate Upper Egypt in particular as part of its regional ‘One Million Free Medical Consultations’ initiative, with the results adding further incentive for Egyptian expansion. Aiming to offer 50,000 free consultations to residents of towns such as Sohag, Assiut, Minya and Beni Suef, the platform received 500,000 visitors from Sohag alone and received almost 90,000 additional consultation requests. In December 2021, the startup then launched a new dial-a-doc hotline in Egypt, with a view to completing 2 million consultations by Q4 of 2022. The new investment will only further accelerate that goal, while KSA’s healthtech sector offers ample opportunity, too. In December 2021, Riyadh-based digital healthcare management platform, Clinicy, raised an undisclosed investment, but one that it claimed is the largest Pre-Series A investment in KSA healthtech in 2021.

The deal speaks of a sharp upturn in healthtech investments across MENA in the last three years. In 2019, healthtech startups in the region raised less than $20 million, before experiencing 250% YoY growth in funding, reaching a record $70 million in 2020. That record was shattered in 2021, when that figure hit $107 million. There were highlight investments in online consultations, pharmaceutical marketplaces and digital health spaces for the likes of Egypt’s Yodawy ($7.5 million Series B), KSA’s Cura ($4 million Series A) and UAE’s Valeo ($3 million Seed), which has stressed the growing need for the kind of decentralised healthcare solutions that are being bred by startups. With an estimated 400 million people in the Arab world lacking basic health services and the remote healthcare market in MENA projected to reach around $2 billion in 2024, now is the opportune time for decentralised services to capitalise.

That’s exactly what Altibbi plans to do with its new capital, specifically channelling it into the expansion of the platform’s offerings to include an online pharmacy and diagnostics collection, with a view to establishing the region's first end-to-end, fully-integrated primary care offering that can provide high quality, affordable, accessible value-based healthcare in accordance with both the Saudi Vision 2030 and Egypt’s Ministry of Health & Population.