Gamal Abdel-Nasser station was the scene of another high-profile public suicide yesterday. 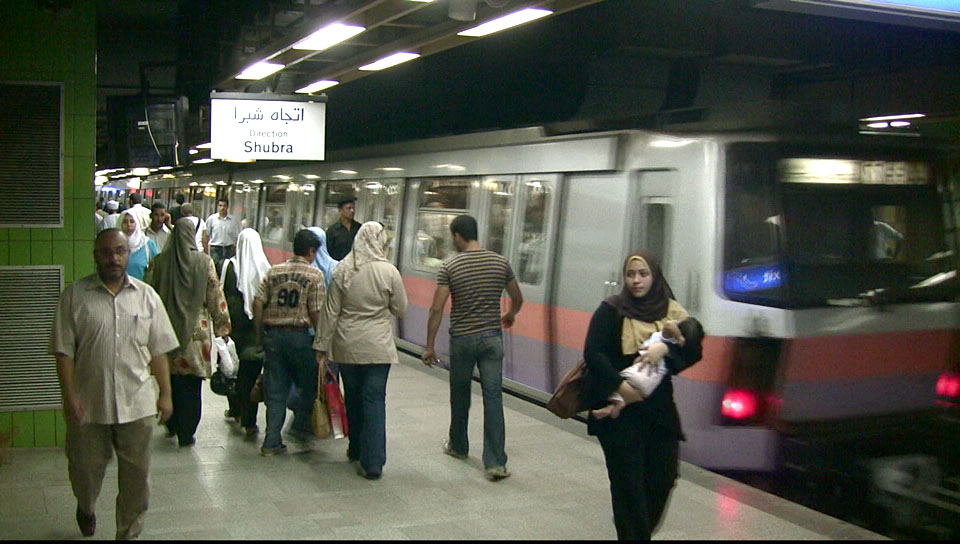 Despair and depression prove to be deadly once again as a man decides to take his life on Tuesday by jumping off a platform and in front of an oncoming metro train.

According to Ahram Online, Ahmed Abdel-Hady, spokesman for Egyptian Company for Metro Management and Operation (ECMMO), eyewitnesses saw Mohamed Abdel Maksoud, age 45, waiting on the paved platform at the Gamal Abdel-Nasser station. As the train approached the station Maksoud suddenly rushed off the platform leaping in front of the coming train.

Abdel-Hady explains that the man's head was crushed on impact and that he died immediately. The tragic death resulted in a momentary disruption of service, but after the body was removed from the tracks, trains continued their course about 10 minutes later.

This sad incident is but the latest suicide and many media outlets suggest that their is a surge in cases, blaming the economic and political hardships. For more on suicide in Egypt, read this feature.