According to the Egyptian Company for Metro Management and Operation, some kiosks should soon be opening in Cairo metro stations. 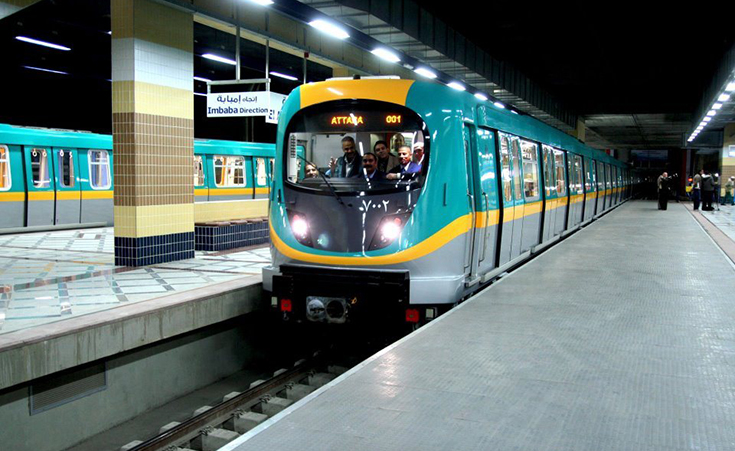 When broke and in need of a ride, the metro is always there to save us. We can go from Zamalek to Masr el Gedida with only 1 LE in half an hour. Yes, my friends, 'tis the power of the underground. However, what we’re missing is something extremely important: kiosks. But soon we’ll have those too.

The Egyptian Company for Metro Management and Operation said in a statement that it will soon open a few kiosks in the subway stations. The main goal is to provide jobs for those in need and improve sales in general. In addition, one of the main reasons is to increase economic resources for the company, according to a company spokesperson.

Around two million people use the underground on a daily basis and we’re already seeing changes in the metro lines; many have improved and become more sanitary.

Three extra subway lines are expected to be finished by 2030.