Egypt may finally be getting Internet that functions at a decent speed and is fairly priced. 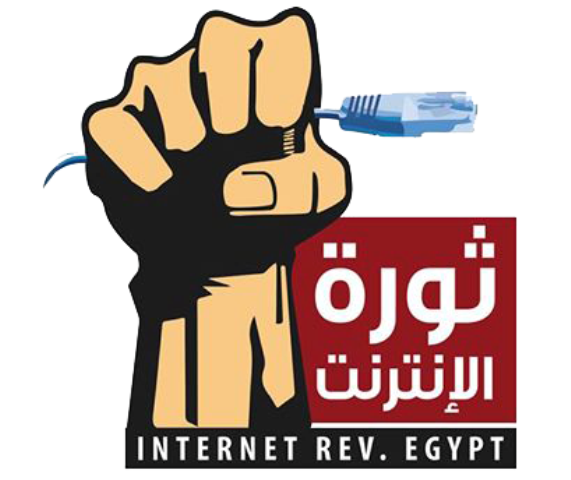 It is no secret that Egyptians pay entirely too much for slow speed internet access. However, a boost in speed and decrease in price may be on the horizon as the “Internet Revolution” movement was granted a meeting on Monday with the Minister of Communications and Information Technology, Khaled Negm, about making changes to Internet services in the Egyptian market.

In February 2014, a growing number of frustrated internet users started a campaign on Facebook calling for “internet revolution”. A year later this group's demands are finally being heard - Minister of Communications and Information Technology decided to sit and discuss their proposals for Internet change.

The minister demanded last week that companies start applying the 2MB internet speed, acknowledging that the infrastructure that exists can’t reach 20MB yet. The long term hope is that with a complete overhaul of the infrastructure these speeds will be able to reached, but as it stands there is no indication of when they will be able to do this, and whether or not they will be implementing the proposed changes made by the “Internet Revolution”.