In the first formal move of its kind, Egypt's authorities will charge anyone found to be bringing politics into mosques. 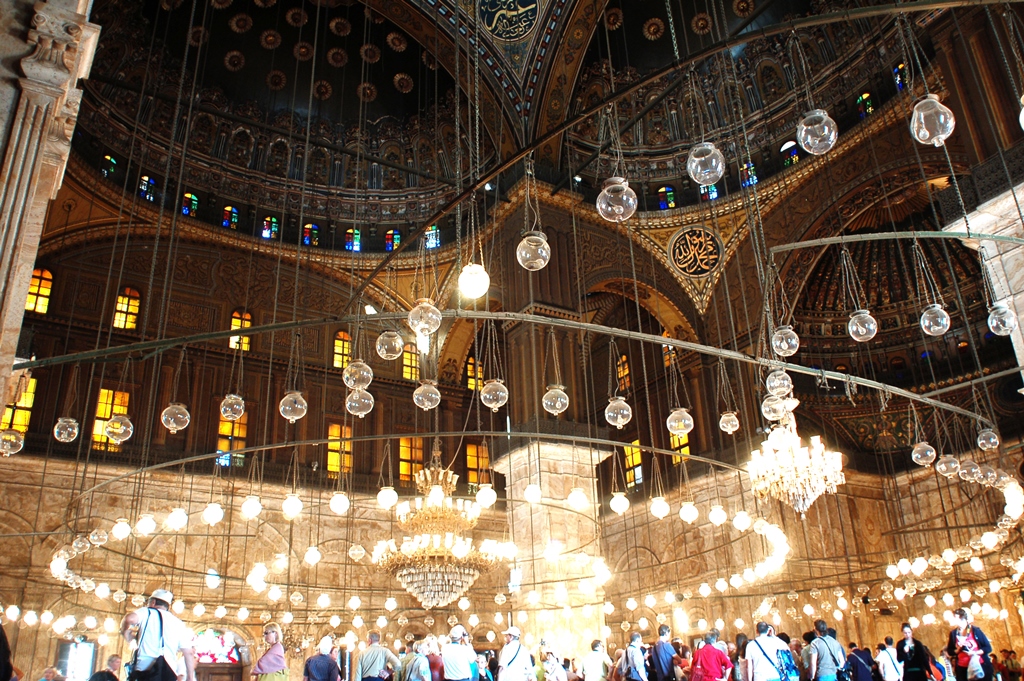 In an ongoing attempt to control interference of mosques in political concerns and conflict, The Ministry of Endowment initiated a new law on Saturday (22nd August) forbidding any person, Sheikh, Imam or otherwise, from promoting parliamentary candidates within mosques using the Minbar (Pulpit). The law clearly aims to target all biased religious intervention in political affairs by unifying the Friday sermon topics across the country. Violators of the new law may face two months in prison and a fine. Mohamed Abdel Razeq, head of the religious sect in the Ministry of Endowment, also added that violators would be punished by the Supreme Election Committee and that the ministry will install surveillance cameras in big mosques to ensure security and control.

Around 105,000 mosques out of the 157,000 mosques in Egypt are supervised by the state, according to The Egyptian State Information Service (ESIS), while associations such as the Salafist Call and Al Gamaa Al Shareya oversee the rest.

This is not the first law introduced to regulate operations within mosques. Last year in June, a law was established to limit religious speech and lessons within mosques to Al-Azhar graduates only, who hold permits from The Ministry of Endowment, and that any person who violates the law may face a one year prison sentence and will be fined up to LE50,000. However, the number of preachers authorised by Al-Azhar with permits from The Ministry of Endowment remains unspecified by the ESIS.

Religious preaching should remain within peaceful, non-judgmental and non-persuasive context. We've seen Sheikhs preach against other religions, against liberal women, and most importantly against or for political candidates over the years, which has effectively stirred a series of assaults and even murders across the country. Sheik Abou Islam, a fundamentalist preacher once said on TV during the revolts back in 2011 that women who went to Tahrir square were “naked women, not veiled and widows ... who were expecting to be raped”. More recently, last July, The Ministry of Endowment officially banned Sheikh Muhammad Jebril from preaching or leading prayers in any mosques across Egypt for reciting an aggressive prayer demanding that God would punish all manipulative media practitioners and corrupt politicians as well as “punish the tyrant leaders whose commands negate the divine orders,” and to “punish those who have shed our blood and orphaned our children.”

Ahmed Al-Bahi, co-founder of Imams without Restrictions movement told Al-Monitor that the state pressuring mosques away from politics and incitement to violence was inexorable, specifically during the Muslim Brotherhood’s radical reign over the many mosques that were indisputably under their control. Measures, despite them being relatively dictatorial in nature, had to be taken to direct some Sheikhs away from encouraging discriminative and violent action and thought.