Italian student Giulio Regeni's body has been found in Giza, according to Egyptian officials. The 28-year-old Cambridge student had disappeared on January 25. 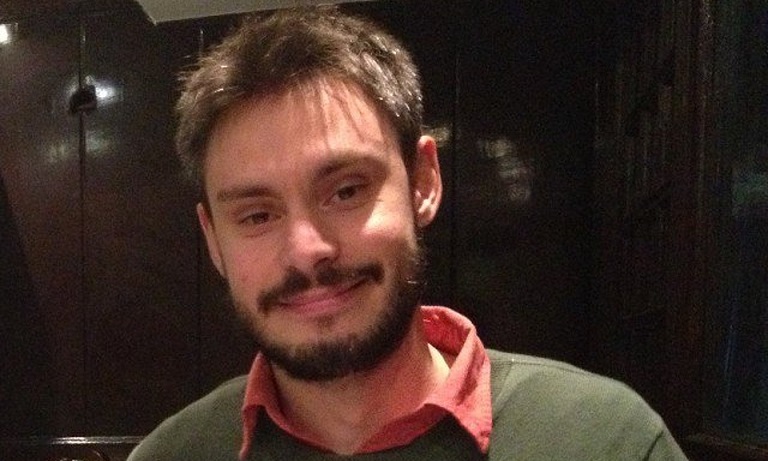 Italian Cambridge University student Giulio Regeni, who disappeared on January 25th, is believed to be dead. In a statement released on Wednesday, the Italian Foreign Ministry announced that the Italian government had learned of "the probable tragic end to this affair,” Reuters reported. The 28-year-old student, who was carrying out research as part of his Ph.D studies at the University of Cambridge, had been last seen in the Cairene district of in Dokki on the fifth anniversary of the January 25th uprising as he allegedly headed off to meet a friend Downtown, Al Ahram reported.

According to Reuters, Regeni’s body was found in a ditch in a suburb in Cairo, while local newspaper Al Masry Al Youm quoted an official source indicating that the student’s body was found on the Cairo-Alexandria road in Giza, with two signs of torture. An autopsy is underway to determine the cause of death.