The investment comes following Mubadala’s funding of what it calls ‘category leaders’ such as AliExpress, Jio Platforms and autonomous driving tech company, Waymo. 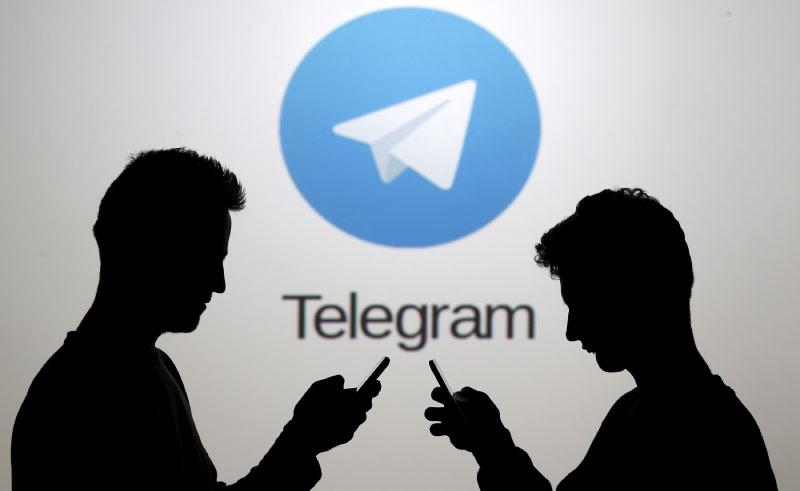 After launching in 2013, Telegram has become one of the ten most downloaded apps in the world with over 500 million active users attracted to its secure messaging using end-to-end encryption, and has since moved its global headquarters to the UAE, where investors such as Mubadala and Abu Dhabi Catalyst Partners (which has invested an additional $75 million into Telegram) hopes that Telegram will be able to elevate Abu Dhabi's tech scene.

"Telegram's user base has reached a critical mass that places it amongst global tech giants. We believe that Telegram is well-positioned for an inflection point that will transform it into a leading global technology company," said Head of Mubadala’s Russia and CIS Investment Programme Faris Sohail Faris Al Mazrui. "Our investment in Telegram establishes a strategic partnership for us to further strengthen Abu Dhabi's technology ecosystem as well as bring new levels of tech skills and talent to the capital."

Over the past 12 months, Mubadala has been focusing on investing into the tech sector by funding category leaders like AliExpress, Jio Platforms and autonomous driving tech company Waymo.