After more than three years of waiting for an official sentence, Egypt's court finally convict the Mubarak family. 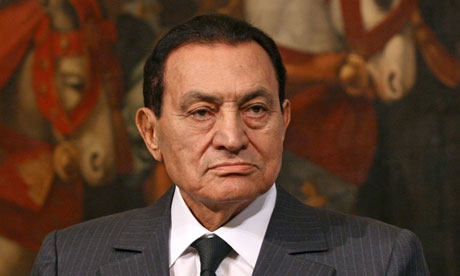 Mubarak has been sentenced to three years in prison on charges of corruption. His two sons, Alaa and Gamal, have each received four-year sentences for stealing public funds; they're charged with embezzling LE 125 million worth of funds intended for the renovation of presidential palaces.