The nascent marketplace will be a first-of-its-kind NFT platform dedicated to buying, selling and collecting rare digital art from across the region. 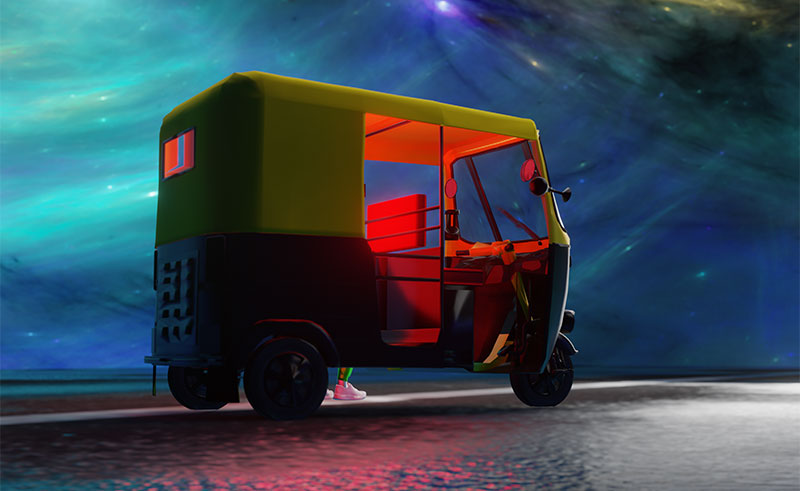 NFTY Arabia, a MO4 Innovations incubation, aims to provide a fair-for-all platform that empowers Arab creatives to showcase and sell their digital works of art as NFTs to a growing and potentially endless global market.

If you don't know what an NFT is yet then where have you been hiding for the past year? Essentially an NFT (which stands for non-fungible token) uses blockchain technology to allow proof of ownership over any digital asset, whether that be digital art, a meme or even a tweet. To put it in layman's terms just because you take a picture of the Mona Lisa, it doesn’t mean you own the Mona Lisa.

The NFT market has grown to be worth a whopping $7 Billion (Market.BusinessInsider) this year with collectors racing to purchase rare digital works that they believe will only grow in value over time, as we as a society move closer and closer to a more digital world (or metaverse if you will) and value of digital assets rise accordingly. 3D Digital Artist Beeple made headlines in February when his piece 'The First 5000 Days' a collage of his everyday dystopian digital pieces sold for $69 Million through a Christie's auction and since then NFT art collections such as Cryptopunks and Bored Ape Yacht Club, generative AI art projects which sell variations of the same character design, each featuring a variety of attributes of different rarities, regularly sell in the millions.

"I believe NFTs will be the future building blocks of the internet, the metaverse and everything in between" founder Tameem Mowafi explains to #StartUpScene, "for the first time artists can be directly compensated for their digital works which is revolutionary a for the creative economy. Think of NFTY Arabia as the new age gallery for the internet generation."

NFTY Arabia is set to have its soft launch this December with 'Token' the first NFT collection release from the region, an irreverent digital deep dive into Egyptian memes by prominent Egyptian visual artist Aya Tarek. The platform's full marketplace is set to launch early 2022 with collections of digital works from some of the region's most cutting-edge artists, curated in collaboration with That Really Cool Studio.

To find out more follow @nfty_arabia or head to nftyarabia.com. 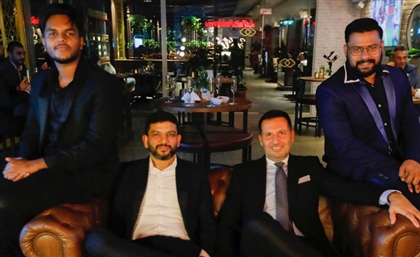 UAE's Eikonikos Raises $2 Million to Bring MENA into the Metaverse

The startup is aiming to launch an open-world metaverse platform by May, 2022. [...] 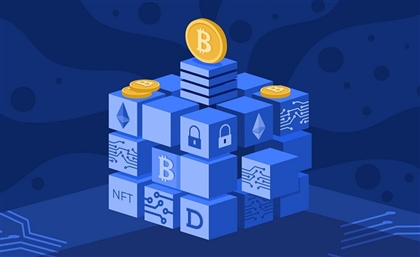 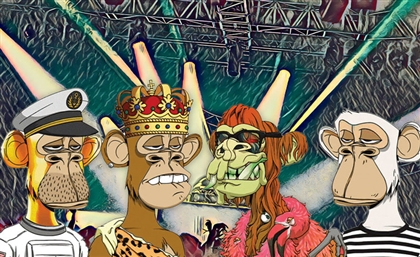 Music in the Metaverse: How NFTs Are Changing the Industry

From marketplaces filling in the gaps in streaming services, to full-blown NFT [...]
Week Month Year