A tweet by Egyptian billionaire, Naguib Sawiris, has gone viral after posting an attack on CNN for its 'biased' coverage of President Trump. 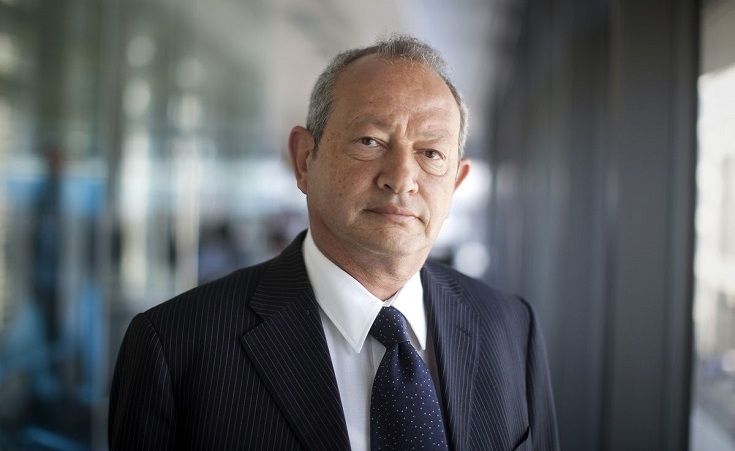 CNN has totally lost its credibility by its continuous bias exaggerated attack on President Trump. Nothing he says or does seems acceptable!

The Egyptian billionaire, who himself owned an Egyptian satellite channel for a few years following the Egyptian uprising of 2011, has been a vocal supporter of Donald Trump ever since he announced his bid for the GOP nomination in 2015 and throughout the elections.

I think i ll support Donald Trump for next US presidency elections,a successful entrepreneur did well for himself will do well for America !

New York has shown loyalty to Donald Trump .. Like him or not !