The legendary National Geographic magazine has come under fire for allegedly paying bribes to Zahi Hawass for exclusive and illegal access to Egypt's antiquities. 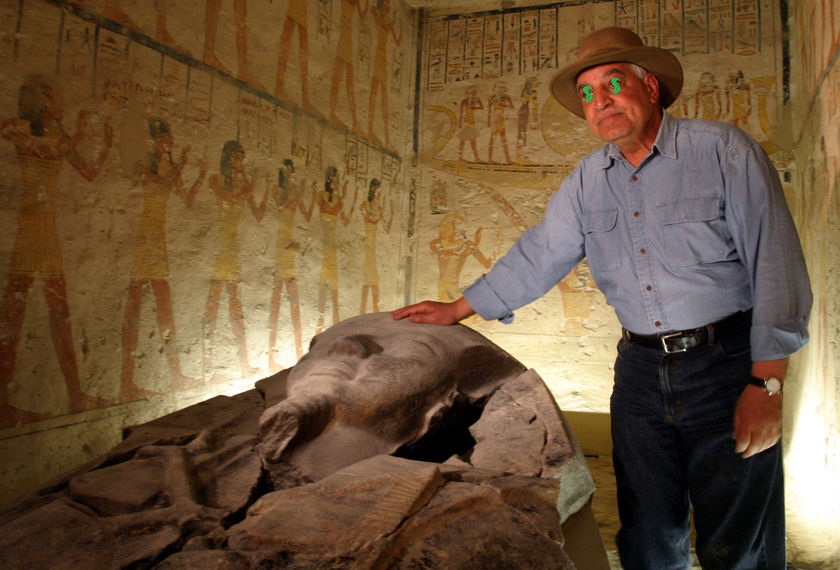 The legendary National Geographic magazine is finding its reputation as the standard for respected educational and scientific publications, tarnished by none other than the “former keeper of Egypt's history” Zahi Hawass.

Rumours have surfaced that the beloved magazine is under investigation for possibly breaking US laws against payments made to foreign officials. Supposedly, the magazine has been making contract payments, as far back as 2001, to Zahi Hawass. In exchange, Hawass gave National Geographic constant and illegal access to antiquities including the pyramids and Tutankhamen’s treasures. The fees for those services ranged from $80,000 to $200,000 a year.

Peter Carr, a spokesman with U.S Justice Department, told The Independent “As a matter of long-standing policy, we generally do not confirm nor deny whether a matter is under investigation.” Hopefully the investigation doesn't come to light, as it isn't really National Geographic’s fault; this is just how business is done in Egypt.

Perhaps these claims come as a surprise for Americans, but for Egyptians this sort of deal is standard practice. One must remember that these allegations are being made to activities that took place during Mubarak's reign where the official policy seemed to be the el geneeh beyghleb el karneh. During this period if you wanted access to just about anything, someone was going to have to be paid.