Nestle is making every chocolate lovers dream come true by opening their first confectionery plant in Egypt, which is set to begin making their chocolate-based Crunch snack. 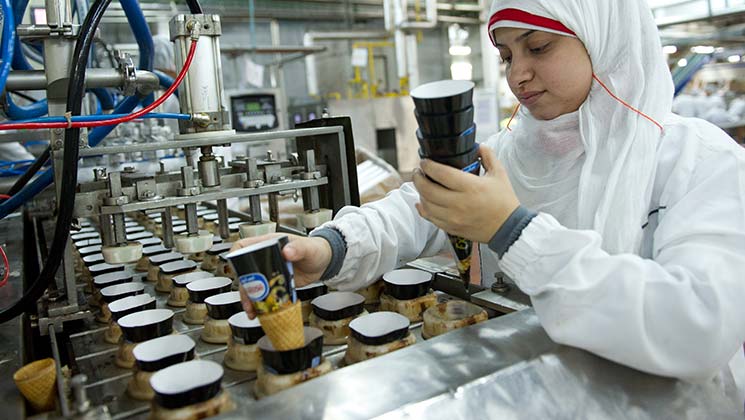 What can only be considered good news for Egypt's economy and choco-lovers, according to Executive Vice President and regional director, Nandu Nandkishor, the Swiss food giant Nestle officially opened their first confectionery plant in Egypt, and are in the process of building a new factory in Dubai.

The new plant opened on Monday and is located in the October 6 City on the outskirts of Cairo. The factory is actually a 65 million LE extension to Nestle's existing dry goods factory for products such as Maggi and Nescafe.

The strategic move will see the company's chocolate-based Crunch snack made for the domestic market, while hoping to export produce to neighbouring countries in the near-future. As it stands, Nestle exports between 10 – 15% of the dry goods it produces in Egypt to other countries.

Since the popular revolt of 2011, Nestle has invested around a billion LE, and the decision comes in line with a growing trend of large corporations like Coca-Cola, Pepsico and Saudi Arabias's Almarai, who have also made similar announcements of investing millions of dollars in Egypt. According to Nandkishore, "This will be the beginning of many more investments," adding, "We are committed to being here [in Egypt]."