Permits for work in Egypt must be granted by one of three state bodies for expat employees, with fees starting at 3,000 LE. 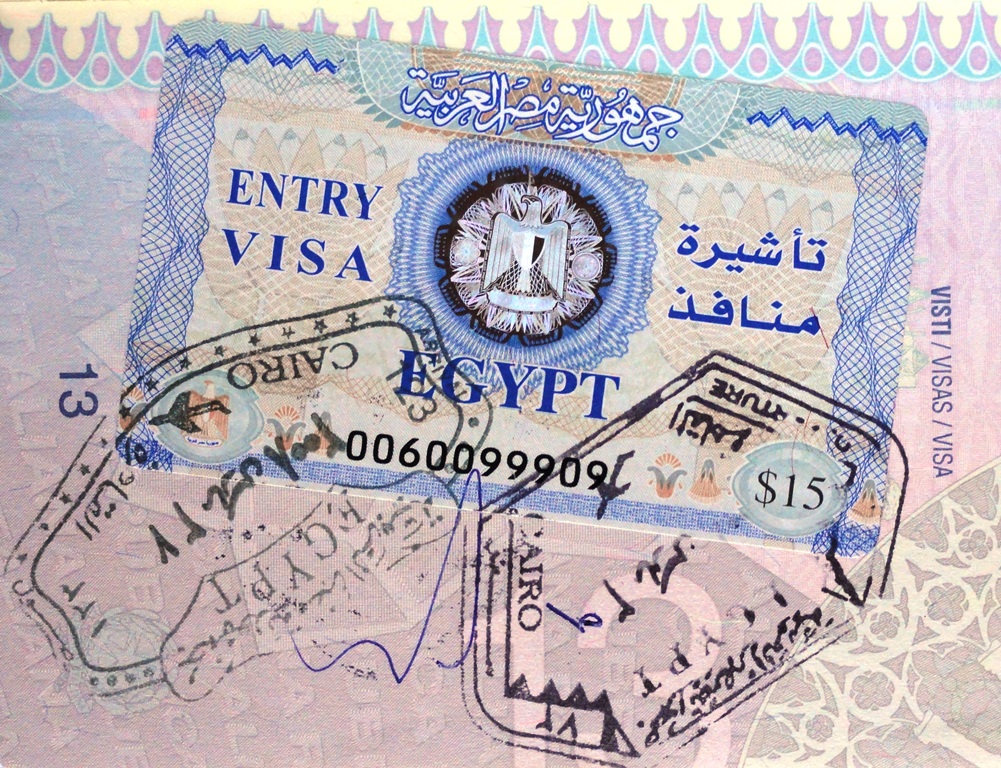 On Monday, Egypt released a new decree, with just 10 exceptions, that will require foreigners working in Egypt to obtain a permit from the Ministry of Manpower or other state bodies to legally work.

"It is inadmissible for foreigners to work without obtaining the permit," the decree said. The new decree will apply for most foreigners working in Egypt, however foreign correspondent in Egypt, as well as embassy and consulate staff will be exempted.

According to the published state’s official gazette, the permit will grant foreigners will ability to work for a year or less in Egypt. The permit will cost applicants 3,000 LE in their first year, however if they choose to renew their permit annually, the fee will rise with each passing year reaching a maximum of 12,000LE starting from the fourth year.

A couple of ministries will have the power to issue the permit including the General Authority for Investment and Free Zones, and the Egyptian General Petroleum Corporation.

The new regulation also stipulates a 10% cap on the percentage of foreigners working allowed to work for an institution. If the number exceeds 10% an exception must be granted from the “exceptions committee.” To gain an exception the organisation will have to pay 10,000LE pounds annually with the fee rising every year by a thousand pounds until reaching a maximum of 15,000 LE on the fifth year of renewal.

According to the Government's official website, firms that hire foreigners will have to inform the Ministry of Manpower within the first weeks of January and July. The firm must divulge how many foreigners are working in the firm, their nationality, the number of work permits with dates issued, as well as they names of their associates. They will also need to disclose how many employees have Egyptian citizenship to ensure the firm doesn’t exceed the 10% foreigner cap without paying exception fees.

Apparently the decree also states that it's prohibited for foreigners to work as tour guides, belly dancers, exporters, and custom officers, however the latter allows for an exception for Palestinians.