Apparently, the hospital currently under fire for the accidental death of 26-year-old Egyptian woman has been in hot water before and fresh claims of medical negligence keep emerging. Conor Sheils investigates. 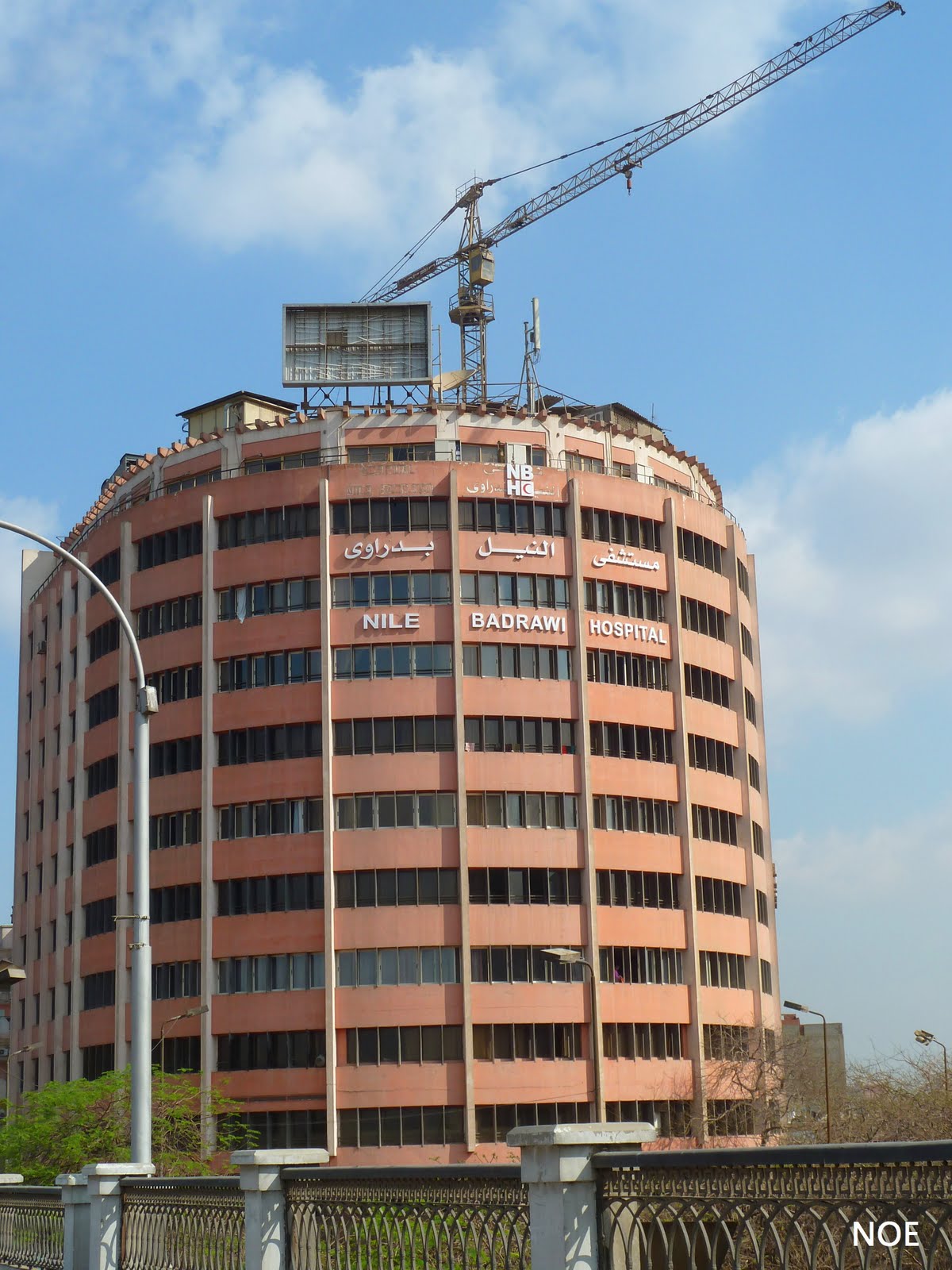 The hospital being investigated over the death of a 26-year-old has suffered a litany of previous medical blunders, a CairoScene probe has found. Maadi's Nile Badrawi hospital recently hit the headlines over the death of Heba Ayouti - who died after attending the hospital's radiology clinic. A doctor and a nurse are currently both being held in custody over the blunder which is thought to have happened when the medic, Dr Mohamed Saleh, accidentally injected the woman with an unnamed caustic substance. Mrs Ayouti immediately felt pain but medics denied any wrongdoing and allegedly ordered the family off the premises. Her family spent large sums of money on lengthy trips abroad in an effort to repair the damage caused by the unconfirmed substance but unfortunately it was too late - Mrs Ayouti died just 27 days later.

The Health Ministry has ordered the hospital's radiology department remain closed until a full investigation has been carried out. However, this is not the first time that the hospital - which costs several thousand pounds per visit - has been at the centre of a malpractice probe. Today we can reveal that the private Maadi clinic is facing a fresh probe over a near-fatal operation on a police officer's wife.

Following the death of Heba Ayouti (pictured above) due to negligence at Nile Badrawi Hospital, a police officer filed a report at Dar el-Salam Police Station, accusing the hospital of medical malpractice when performing surgery on his wife, Ghada Hany. The report, which is currently being investigated by the Public Prosecution, states that a "Dr Ahmed T" - a surgical consultant at  the hospital - is accused of major medical malpractice which resulted in cutting the patient's hepatic bile duct while performing a surgical procedure to remove her gallbladder, putting her life at risk. The patient survived only due to the fact that her husband swiftly rushed her to the Police Hospital in Agouza.

The centre's own website boasts of 138 beds, seven operating rooms and a complete radiological department. Families sometimes fork out thousands for a single visit, expecting a high quality professional health care service. Unfortunately the results are often far different in reality. The hospital has also been singled out in a number of other high profile death cases in recent years.

The high-end clinic was previously shut down in 2008 after two patients died after staff allegedly used faulty oxygen tanks during a surgical procedure. The Health Ministry launched an investigation into the death of two patients at the Nile Badrawi Hospital in Maadi, both of whom reportedly used defective oxygen tanks while in surgery. The two, 16-year-old Ali Khalifa and 47-year-old Laila Mokhtar, both died after undergoing minor surgeries. Hospital chiefs later blamed the blunder on faulty oxygen tanks.Yet it seems that the mistakes of the past have taught those in charge few lessons

CairoScene made numerous attempts to contact the hospital regarding the latest scandal but neither the hospital nor its owners were willing to comment on our claims. However, the organisation last week released a generic statement regarding the death of Mr Ayouti:

"Mrs Ayouti left the hospital with all of her vital functions stable, the hospital administration has not received any complaints about the presence of complications from the family of the patient."