Turkish products could soon face a ban in Egypt as lawyer Samir Sabri calls for a government boycott. The gesture is backed by some of Egypt's most vocal media figures, and comes after heightening tensions between the two countries. 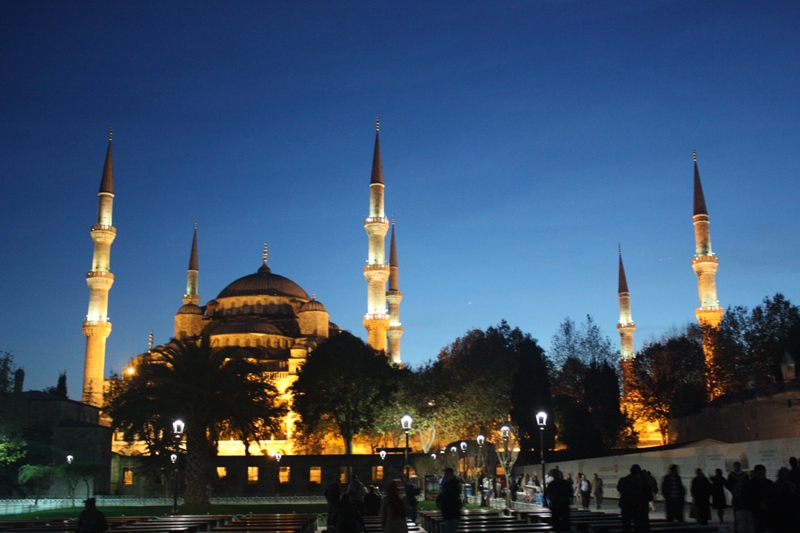 Turkish products could soon be kicked out of Egypt under new plans to boycott the pro-Morsi state.

The news comes after lawyer Samir Sabri filed a lawsuit in an effort to force the Egyptian government to ban the entry of Turkish products here.

Meanwhile TV loudmouth Gamal Enayat has also called for a boycott of Turkish products amid calls for Egyptians to drop Turkey as a tourist destination.

The TV anchor told viewers of Al-Tahrir TV: “A boycott is a simple and thorough [means by] which we can affect Turkish policies. Turkish products have alternatives in Egypt.”

If the proposals are given the green light - Egyptian consumers may be left pining for their favourite Turkish chocolates and TV dramas.

The move is also backed by Tourist Guide Union boss Bassem Halaqa who called on Egyptians to ditch Turkey and favour homegrown product as part of their patriotic duty.

Statistics how that around 418 Turkish companies also operate in Egypt, especially in the textile, food and petrochemical sectors.

A court is expected to rule on the case on December 2.