Hours before leaving office, Barack Obama magnanimously managed to extricate $221 million worth of aid to the Palestinian Authority. The funds were held hostage by Republican members of Congress after Palestinians sought to join international organisations. 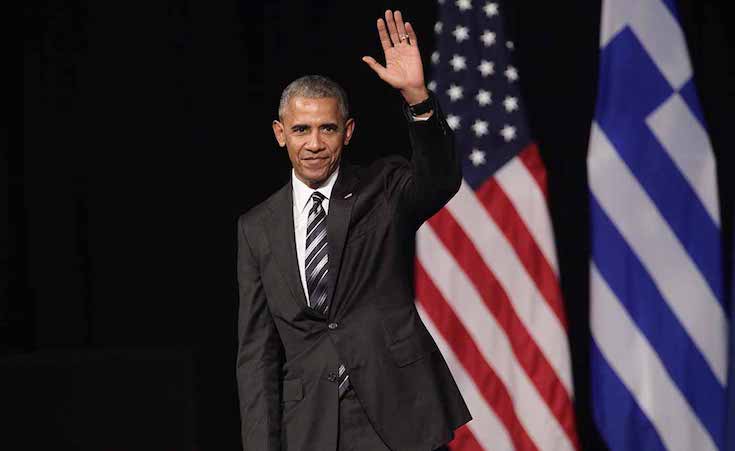 Former US President Barak Obama just made it harder to cope with an already worrisome Trump presidency. Just hours before leaving office, the Obama administration released $221 million in aid to Palestine.

The funds had been pushed for release previously, but had been halted due to opposing voices from the Republican Party, after the Palestinian Authority sought membership in international organisations and international recognition of Palestinian statehood, reports The Independent. The money aims to address humanitarian aid, as well as support security and political reforms, and assist preparations for good governance in Palestine.