With a reported 500,000-strong waiting list and an unbanked population of 100 million there for the taking, SadaPay is on the verge of going live. 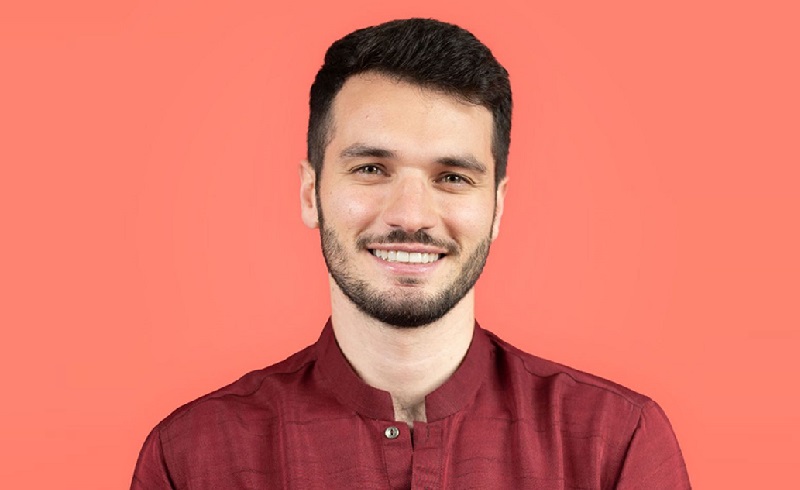 Pakistani fintech, SadaPay, has announced a $10.7 million extension of its March 2021 seed round, initially recorded at $7.2 million, with returning investors including US-based Recharge Capital and Raptor Group, as well as London’s Kingsway Capital.

The investment continues the Pakistani’s fintech sector’s fine form in a still young 2022. In Q1, the sector has ranked first in terms of number of deals completed and second in overall funding, with standout deals including NayaPay’s $13 million seed round, MyTM’s $6.9 million seed and an undisclosed pre-seed for Taro Technologies. Most recently, the country’s first financial wellness platform, Abhi, raised a $178 million Series A round.

While e-commerce proved to me the most prolific sector in terms of investments in 2021 with $202 million raised, fintech came second. Across 16 deals, Pakistani fintechs raised $95 million, a figure that represents a remarkable 2,500% YoY growth in funding. Notable fintech investments in 2021 included raises by TAG, CreditBook, PostEx and Finja, as well as SadaPay.

Founded in 2018 by American entrepreneur, Brandon Timinsky, SadaPay’s goal is altogether quite straightforward. The startup aims to dissolve the intimidation factor that exists in Pakistan’s unbanked population, which stands at approximately 100 million adults - the world’s third largest unbanked population. “The complexities of banking can be intimidating to the average Pakistani, so our mission is to make money so simple that any other way would become unthinkable,” Timinsky says. It all makes for great copy, but SadaPay is still very much at the beginning of its journey.

Having been granted a commercial licence by the State Bank of Pakistan to deliver financial services as an ‘electronic money institution’,the startup will channel its seed extension into the public rollout of its offerings. Leveraging tech to remove the high costs of managing the physical infrastructure of a traditional bank, SadaPay promises to pass these cost savings onto its users with a view to providing free financial services. Though ‘free’ services are in the offering, it’s through value-added services. “Think of it as a ‘freemium model’,” SadaPay’s CFO, Tayseer Ali, explains, adding the example of revenue producing services such as facilitating international payments for freelancers or implementing payroll services for businesses.

As of now, the startup claims to have a waitlist of almost 500,000 users, which will be onboarded over several weeks. In addition to its public arrival, the new injection of capital will allow SadaPay to expand its team, while Timinsky and co. will also look to develop new products aimed specifically at freelancers and small business owners.