An Arab woman was asked to leave the Opera Bastille after the cast of La Traviata refused to continue their performance when they spotted her wearing her traditional Niqab. 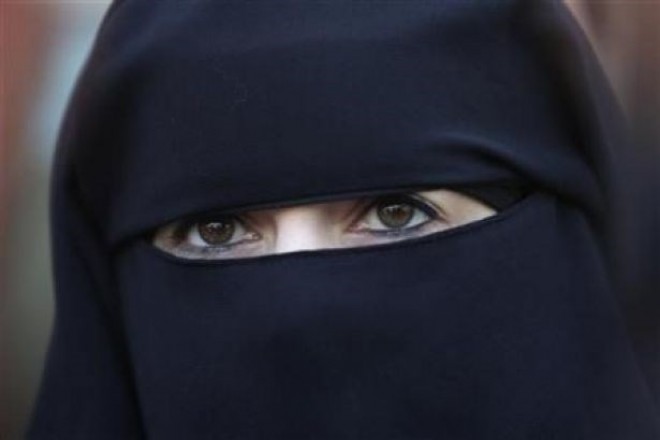 Yet another incident involving Muslim women in France has made headlines this week. The country, which has been a hotbed of controversy for many years now when it comes to Muslim attire, just experienced another incident yesterday at the Opera Bastille in Paris.

A woman in the audience donning a niqab was asked to leave the auditorium during a performance of La Traviata after the cast refused to perform unless the situation was resolved.

The woman and her companion, both tourists visiting from the Gulf, faced no issue with the opera house's personnel when entering the auditorium (whether they went unnoticed or security just turned a blind eye and let it slide is unclear). After taking their seats in the front row, right behind the conductor, one of the cast members spotted the niqabi woman during the second act, and according to Jean-Philippe Thiellay, the opera house's deputy director, "some performers said they didn’t want to sing" if the situation didn’t get sorted out.

During the interval, the woman was approached by an inspector, who asked her to either uncover her face or leave the opera house. The woman proceeded to leave the auditorium.

Though legally, since 2011, the wearing of the niqab in France is banned in all public places, it seems a little over the top for a cast to flat out refuse to sing just because someone in the audience is wearing one. But, according to Thiellay, though it was unpleasant to ask her to leave, "there was a misunderstanding of the law and the lady had to either respect it or leave." Accordingly, the woman left, and didn’t even demand compensation, though she was reportedly sitting in the most expensive seats in the house.

After this incident France's Ministry of Culture has announced that they are drawing up new rules with regards to veils in theatres, museums, and other public spaces.

While the opera house was technically abiding by the law in confronting the woman in the niqab, the fact the some members of the cast called her out on it is kind of reminiscent of ratting out a kid in the schoolyard for breaking a rule – one that isn’t actually harming anyone.