President Sisi decreed that he didn't need as much money as his predecessors; parliament has agreed, setting his annual salary at half a million pounds. 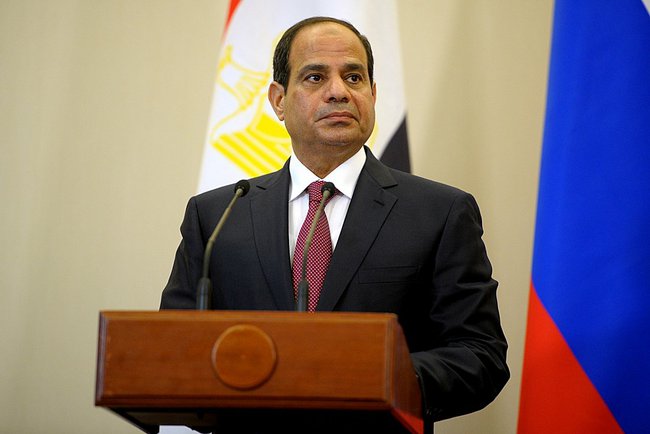 When Sisi took office, he decreed that he would only accept half the salary awarded to Egypt's President. Parliament approved the decree into law on Sunday, setting the Egyptian President’s salary at $63,000 - roughly half a million pounds - making it among the lowest presidential salaries globally.

In June 2014, one of President Sisi’s first decrees was to cut his monthly salary in half, from 48,000 LE to 24,000 LE, saying at the time, “I do not need this big monthly salary.” The newly elected parliament reviewed this decree and passed it into law (no.73/2014). This particular decree was endorsed by more than 400 MPs, and was one of nine laws approved during Sunday's morning session.

Aside from being a popular law, it is also an historic moment as the vote marked the first time in history that the parliament was able to discuss the President's salary; during Mubarak's 30-year reign, the issue was never discussed and the amount never disclosed. As it stands, President Obama makes over five times the amount President Sisi will now make.

The nine decrees reviewed addressed issues including: regulating presidential elections, prisons, military justice, Supreme Constitutional Court, anti-money-laundering activities, and capping the President’s salary. Parliament is currently backlogged with decrees, and the nine reviewed in this session are a tiny fraction of the total 341 decrees passed following the removal of Mohamed Morsi.