The second court session surrounding the controversial protest law kicks off on June 17th, with many activist groups planning to demonstrate outside the court. 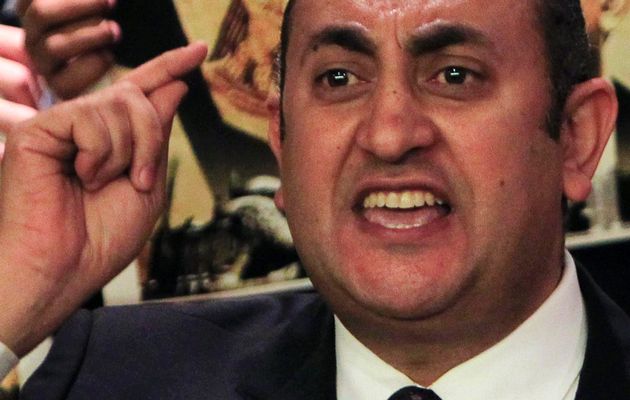 Several Egyptian political groups have called for opponents of the recently introduced protest law to amass outside Egypt's State Council on Tuesday, 17th June, to attend the second court session of a case challenging the constitutionality of the controversial bill.

The case has been brought to court by the Egyptian Centre for Economic and Social Rights, founded by rights lawyer and former leftist presidential candidate Khaled Ali. Joining in on the protest is The Revolutionary Path Front, a group that opposes the Muslim Brotherhood and the military, the under-construction Bread and Freedom Party, the now-outlawed April 6th Youth Group, The Freedom for the Brave Campaign and the Revolutionary socialists, reports Al-Ahram's Arabic news website.

According to the event's Facebook page, The goal of the move is to send "a strong and clear message of objection to the [protest] law -- which is employed to exact revenge from the youth of the [2011] revolution -- and demand it be rescinded.”

The call for action has garnered some traction, especially after last week's court decision to sentence Alaa Abdel Fattah, an iconic activist during 2011 uprising, to 15 years in jail on charges that include organising an unauthorised protest. The sentence prompted Human Rights Watch to release this statement; "the judiciary has shown that it regards the assembly law as a carte blanche to criminalise peaceful dissent."