QS Ranks The 10 Best Universities In The Middle East

The annual QS ranking of the top 800 universities around the world has just been released - find out how Egyptian universities compare here... 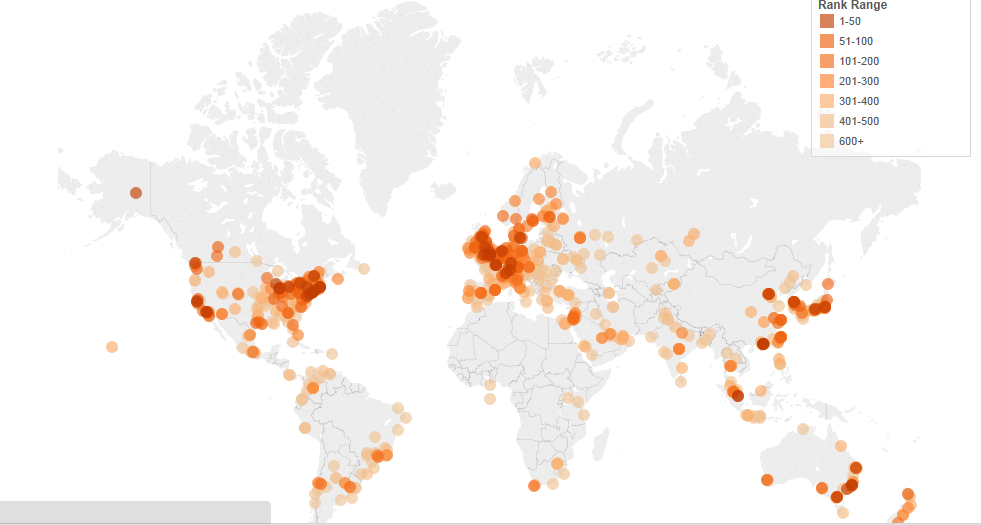 Since 2004, QS has been researching a wide range of criteria to definitively rank the world’s universities. The 2014/2015 rankings were just released - the list has generated so much interest from institutions all over the world that the demand to be ranked ballooned and this year's list now includes the world’s top 800 universities. So we decided go through the list, and seeing as listing all 800 would be boring we decided to stick with the top 10 in the Middle East.

Egypt managed to secure two spots, with The American University in Cairo ranking 4th and Cairo University ranking 9th in the Arab region. However in comparison with the rest of the world, the AUC ranks 360th while Cairo University secures the 552th position. Upon examining the full list we noticed two other Egyptian universities that made the top 800; Ain Shams University sneaks into the 702nd position just edging out the Alexandria University by three spots.

Although many will be happy to see Egypt ranking well in the top 10 regionally, it still has a long way to go before becoming globally competitive.