Rabaa Report is What You Expect

A press conference was held yesterday, promising to shed some light on what really happened on that fateful day last August, though very little new or credible information was included. 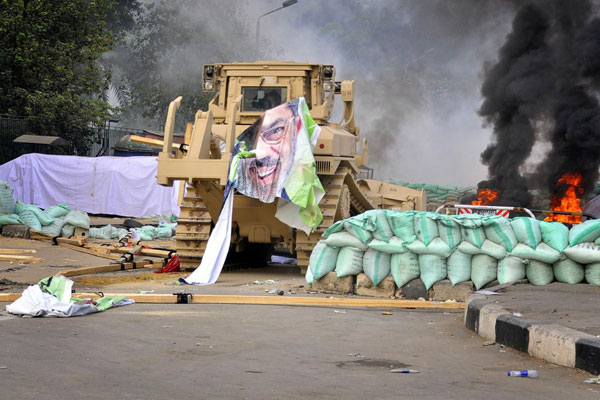 The quickest and easiest way to find your way into a jail cell in Egypt is simply raising four fingers in the air. Any mention of the bloodiest day in modern Egyptian history can result in imprisonment and, in one case, the loss of a gold medal. So why are we talking about it when the risk is so high? Well, after much anticipation the government have finally released its report and held a press conference to officially explain what happened when Rabaa El Adaweya Square was cleared out last August.

The press conference that was held in the Fairmont Nile City hotel began in the tensest of fashions, as journalists were forced to wait two hours for it to begin. Angred by the wait, journalist started speculating that the report is probably being tampered with, among other allegations. It isn't unclear why the anger mounted as it is considered an Egyptian custom to be late with everything. Considering that the report took almost eight months to compile, what is another two hours?

Eventually, government-appointed council member Nasser Amin took the stage and began the multimedia presentation containing a variety of videos, computer simulations, sound effects, laser pointers. The council's account used everything they could think of short of holograms to make the case that all parties involved were responsible for the escalation of violence.

According to the report, “exceptional” violence broke out when an armed protester fired at security forces. The report admits that the safe passage for protesters wasn't secured until 3pm. By 1pm there was a brief lull in the violence and the report states that by that point 300 had been killed. The body criticised security force for failing to implement a contigency plan, as the threat of violence was prevalent for weeks leading up to the incident. The council was not given access to the ministry's plan for control and dispersal of the sit-in. In fact, the report made no mention of the military as Amin explained that “it is not relevant to mention the army.”

The majority of demonstrators were peaceful, but unbeknownst to them organisers were allowing a few armed individuals to join the demonstration. The report also detailed instances of tortured bodies being discovered at the protest site. During the presentation, the council presented a number of videos showing armed protesters using civilians for protection. The report explains that the armed protesters resisting authorities justified the use of force, but admits that although the types of arms were proportionate, at times, the extent of violence was not. The final official death tally that we are told to believe is that 632 people were killed, with eight of them being security personnel. A figure that independent right groups claims to be closer to a thousand.

The council repeatedly emphasised their impartiality and integrity but fail to squash the myriad of rumours that still surround what happened on that fateful day. In face, the impartiality of the whole report was questioned by many of the journalists in attendance as many believe the members of the council are fiercely anti-Brotherhood. And who can blame the naysayers whensecurity forces are still unaccountable for their actions.

In the end, journalist were offered a summarised 10 page report, with a promise that a full report would be available March 16th. 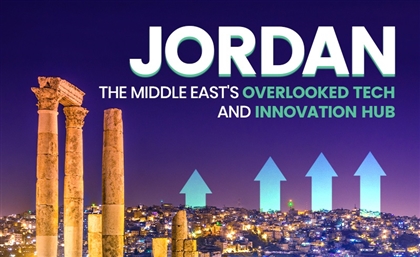