The alarming World Food Programme report not only shows how prevalent child labour is Egypt, but also reveals that Egyptian girls are much more likely to be denied access to education causing them to join the workforce early on. 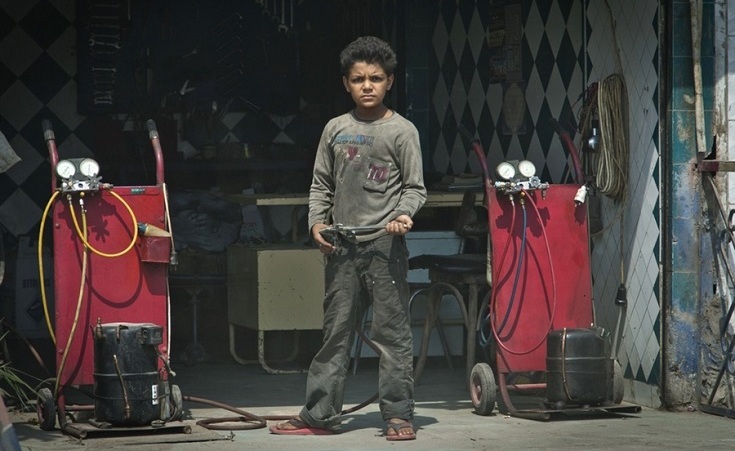 A country profile by World Food Programme (WFP) revealed that there are currently 1.6 million children involved in "hazardous work," which deprives them of their constitutional and international rights to an unburdened and healthy childhood.

Poverty and gender inequality continue to be the main reasons behind the country's poor child labour record. In rural areas, girls are less likely to have access to education because of limited resources and cultural barriers, which is why 74 percent of Egyptian children assisted by WFP in 2016 are girls. Egypt faces poverty rates estimated between 40 to 50 percent, largely in rural areas, where children are seen as an asset to a struggling household.

The Egyptian constitution - as well as international agreements and treaties signed by Egypt - prohibit child labour and penalises anyone enforcing it. In Egypt, however, these laws are rarely acted upon or implemented.

Over 1 million children work in harsh conditions, even for an adult, in industries such as agriculture plantations, mining, domestic labour, services, and other sectors.