The Spain-based shuttle service will compliment SWVL's own services perfectly, but there's a much bigger play in the works as the Egyptian startup continues its remarkable ascendancy. 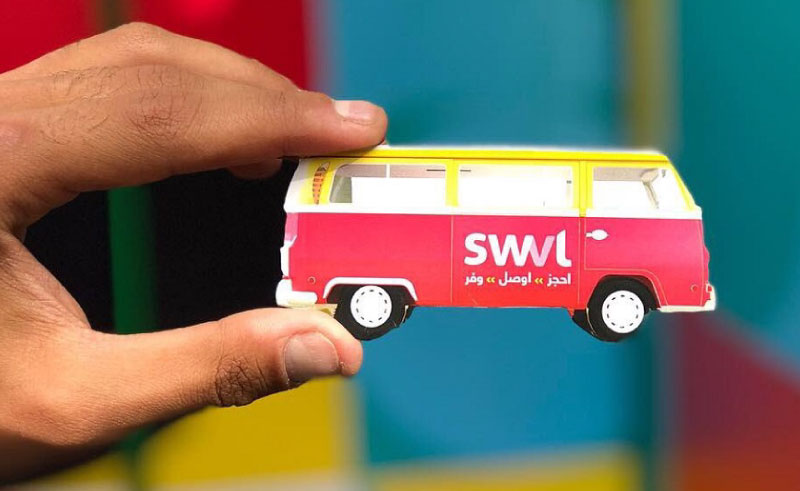 Swvl, which was founded in Egypt in 2017, operates a digital platform allowing passengers to reserve a ride on one of the company’s buses along fixed routes. Shotl’s cutting-edge, community-focused technology therefore complements Swvl’s dynamic model to bring on-demand public transportation to a new terrain in urban spaces.

The deal not only leverages Shotl’s extensive business to government (B2G) and original equipment manufacturing (OEM) connections, but also accelerates Swvl’s entry into the European market a year ahead of schedule. It also extends Swvl’s geographic footprint impressively, given that Shotl operates across 10 countries.

The acquisition will see Swvl involved in the realm of autonomous driving projects through Shotl’s participation in a European Commission-led project working on integrating self-driving minibuses into the future of public transportation.

Last month, Swvl agreed to a merger with blank check firm Queen’s Gambit Growth Capital, paving the way for a Nasdaq listing in the fourth quarter of 2021. Swvl currently operates in six countries, carrying out over three million trips each month, a number it is ambitiously looking to increase to two million per day by 2025.