The Smart Cities' open innovation initiative centralises startups, with an explicit focus on digitisation in this tech-heavy age as well as facilitating the tech expertise of Silicon Valley. 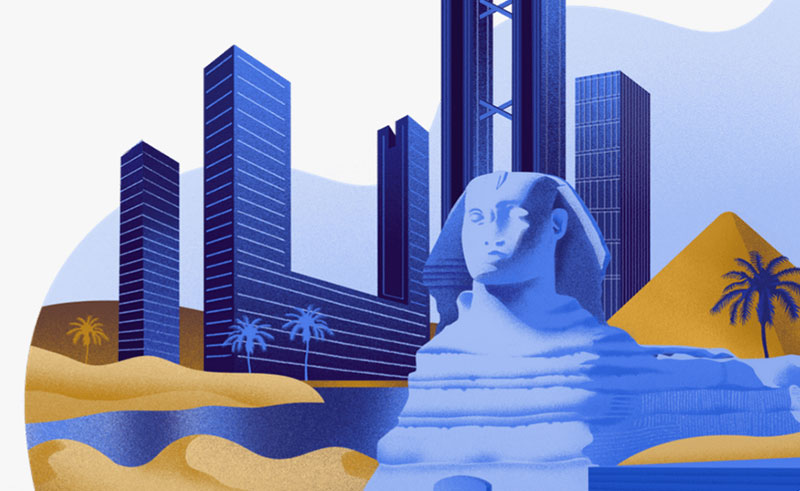 The platform-to-be centralises startups, with an explicit focus on digitisation in this tech-heavy age as well as facilitating the unparalleled tech expertise of Silicon Valley to Cairo.

Plug and Play have now opened applications until the 28th of February for their Smart Cities hub, and those accepted will partake in the inaugural batch of the three-month long in-person programme taking place this coming March. Both the founding partners and venture team consolidate 20-30 Egypt-based enterprises for the programme, permitting them to ultimately engage in a two-part program: incubation and acceleration.

Throughout the three-month period, startups will gain access to free office spaces at the Creativa Innovation Hub in Cairo’s Sultan Hussein Kamel Palace. This relocation will enable them a one-of-a-kind opportunity for networking with big Egyptian corporations and willing investors. Additionally, Plug and Play will offer an apprenticeship-type mentoring programme, workshops and multiple pitch events, as well as one lst, big pitch event as their final task. For the non-regional participants, these events offer ample opportunities for their global expansion plans. Consequently, because of the nature of this program, no starting capital is required upon participation with notions of potential investments swirling around, this collaborative initiative is a promising project for those taking part.

“We’re delighted to open the call for entries to our Smart Cities innovation hub in Egypt,” said Director of Plug and Play Egypt, Aziz El Hachem. “The startup scene in Africa and Egypt is growing by leaps and bounds, and we’re thrilled to partake in this dynamic and support future-forward ideas and solutions by creating an enabling environment for the tech- and innovation-driven projects in the region.”