This latest fundraise comes after the startup’s $30.5 million Series B round earlier this year, bringing the total amount of funding to $112 million in 2021. 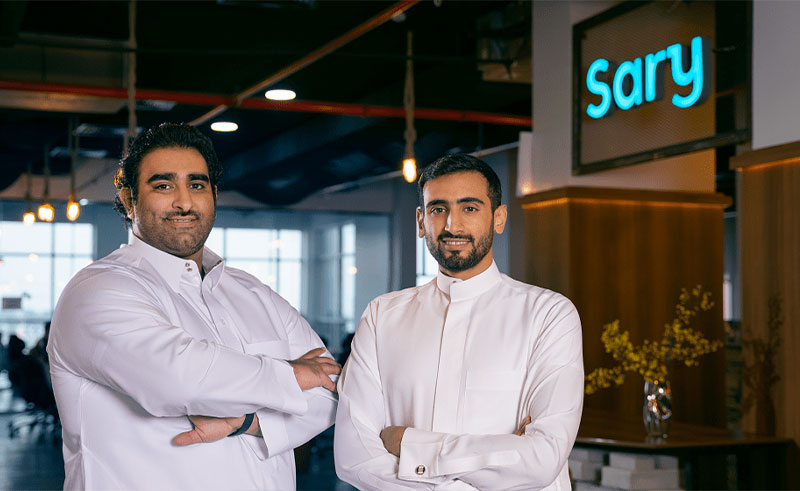 One of Saudi’s biggest players in the e-commerce space, Sary, has raised a whopping $75 million in a Series C funding round for its B2B digital marketplace. This round was led by Sanabil Investments, a subsidiary of the Public Investment Fund (PIF) with participation from a handful of new and existing investors including Wafra International Investment Company and Endeavor Catalyst alongside existing investors STV, MSA Capital, Rocketship.vc, VentureSouq (VSQ), and Ra’ed Ventures.

This latest fundraise comes on the back of a $30.5 million Series B round earlier this year, bringing the total amount of funding to $112 million in one incredible year. Much of this success can be attributed to the stellar team of seasoned experts including ex-Careem GM Mohammed Aldossary and his co-founder Khaled Alsiari. By harnessing the power of cutting-edge technology, Sary helps link MSMEs to an extensive network of suppliers, streamlining the country’s retail supply chain.

The e-commerce space across MENAPT has seen three years of tremendous growth, attracting a wealth of VC funding and foreign investment, growing more than 900% since 2019. This burgeoning demand for digitised, online services has spread like wildfire across a diversity of industries with a number of new players securing big investments with Q-commerce and B2B retailing topping investor portfolios in 2021.