Already serving a seven-year sentence, prominent activist Raif Badawi may be punished with the death penalty, in a move that has human rights watchdogs fuming. 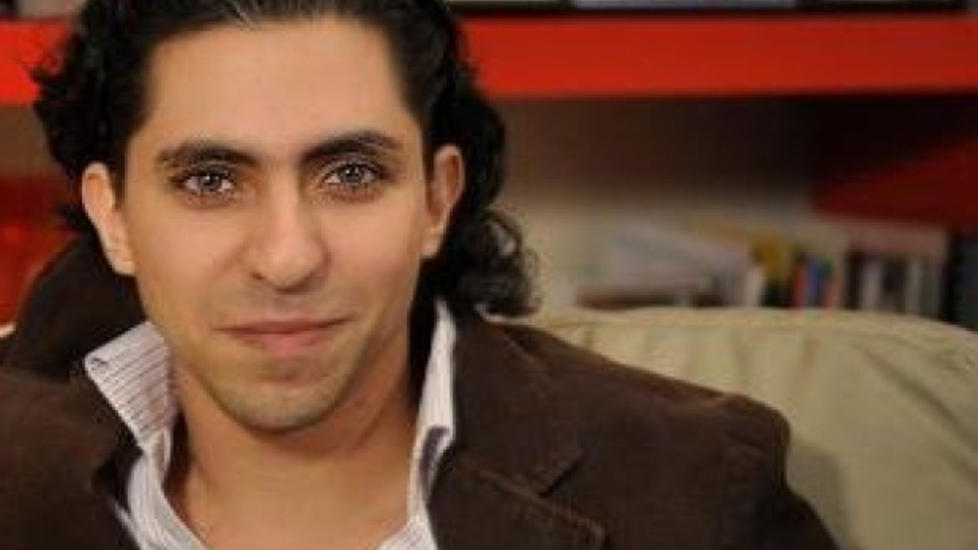 A Saudi Arabian blogger is set to face the death penalty over a website he founded to question the role of Islam in the KSA. Activist Raif Badawi is currently serving a seven-year sentence for “insulting Islam.” Badawi is the founder of the Free Saudi Liberals website - a blog designed to raise questions about the role of religion in the Kingdom.

But a Saudi judge has recommended Badawi be dragged before the courts on apostasy charges and face a possible death sentence if found guilty. Badawi was sentenced to 600 lashes and seven years after he was found guilty of insulting Islam through his online forum and of violating the KSA's anti cybercrime laws.

The sentence was widely condemned by human rights watchdogs and the latest news has already sparked fury among many Saudi residents. It is unclear when a possible future retrial would take place. The news marks the latest in a string of controversial decisions made by Saudi Justice chiefs; earlier this year, activist Omar al-Saed was sentenced to four years in prison, 300 lashes, and a travel ban, after calling for a constitutional monarchy.