Launched in 2021, the startup is looking to be a first mover in a recommerce sector that is predicted to boom in MENA, following recent global trends. 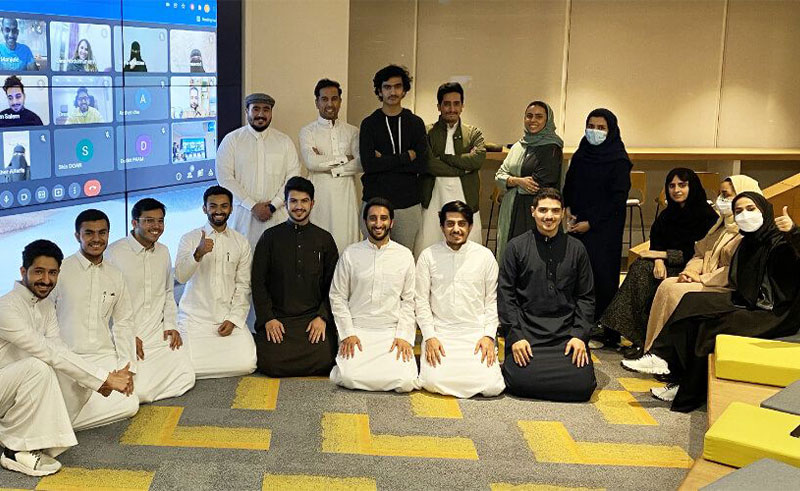 Operating in stealth since its launch in 2021, Saudi recommerce specialist and C2C marketplace, Soum, has announced its arrival with a $4 million seed round in tow. Starting with consumer electronics, the startup has set itself the lofty ambitions of reimagining the recommerce space in MENA through what it calls a convenient, trustworthy and transparent marketplace.

The second two hit on a particular pain-point when it comes to recommerce. While the resale of goods is commonplace in the US and Europe, it’s still somewhat frowned upon in the region, dismissed as the purchase of second-hand, lesser goods.

Led by US-born global VC, Outliers Venture Capital, and prolific Saudi investor, Mazen Al-Jubeir, the investment positions Soum to achieve its aim of refining the recommerce process in the context of a post-pandemic boom in ecommerce in general.

As a sector, ecommerce has recorded a remarkable 200% YoY growth in capital invested, with over $600 million raised in 2021 alone in the MENA region. For many, this signals the sector’s readiness for diversification. This is, in part, due to the success of B2B solutions, with another Saudi startup, Sary, leading the way with the highest funding round of the year, a Series C round worth $75 million. Beyond MENA and into MENAP, Pakistan is proving to be a fertile breeding ground for B2B ecommerce, too, with Tazah and Bazaar accounting for 70% of all capital raised in Pakistan in 2021.

With Soum already looking to expand outside of KSA and quite possibly the GCC someway down the line, these numbers suggest that there’s more of the ecommerce pie to had, particularly in the untapped recommerce space.

Globally, recommerce has been touted as the next big move for ecommerce, with the likes of Walmart, Gap and Macy's in the US jumping into the arena by teaming up with startups like Thredup to serve a new generation of cost-conscious consumers who value sustainability. The global recommerce and resale sector is estimated to be growing annually at around 10%, though growth in MENA is considerably smaller, which Soum co-founder and CEO, Fahad Al Hassan, attributes to poor user experience and the ad-heavy platforms that do operate in the space in MENA. However, alongside co-founders Fahad Albassam and Bader Almubarak, Al Hassan believes there’s a huge opportunity, considering that only 12% of consumer electronics resales in KSA happen digitally.

"We are tackling a serious customer pain point and offering a solution that is an order-of-magnitude better than any other substitute,” Al Hassan said. “Although we have grown exceptionally fast, we are still in the very beginning of capturing a huge market opportunity,” he added, referring to the startup's claim that it has already processed 'millions of dollars' of annualised sales.

One particular point that this round’s investors have been keen to note is its faith in the founding team, who have held positions at PriceWaterhouseCoopers, as well as US–born global management consultancy firms, BCG and McKinsey & Company. “The Soum founders have assembled one of the best teams in the region and built an incredible culture of teamwork, execution, and customer focus,” Mazen Al-Jubeir said. “It’s been inspiring to watch their progress and they’re only getting started.”

Inspiring yes, impressive maybe, but the real work for Soum begins now. As of now, Soum is only available as an iOS app, and has just over 120 items listed by sellers, covering smartphones, smart watches, televisions, desktop computers, games consoles, tablets and headphones. With its $4 million investment, the startup will look to further develop and support its platform, while also exploring market expansion, as it looks to unlock an opportunity the founders believe is worth $40 billion