Previous Post
Why is There a Man in a Cage in Mansoura's National Day Parade?
Next Post
We Ask 15 Egyptian Artists to Recreate Posters of their Favourite Netflix Shows - And It's Awesome

For the first time ever, Banque du Caire will be publicly listed on Egypt’s Stock Exchange in a bid to increase its capital by 20%. 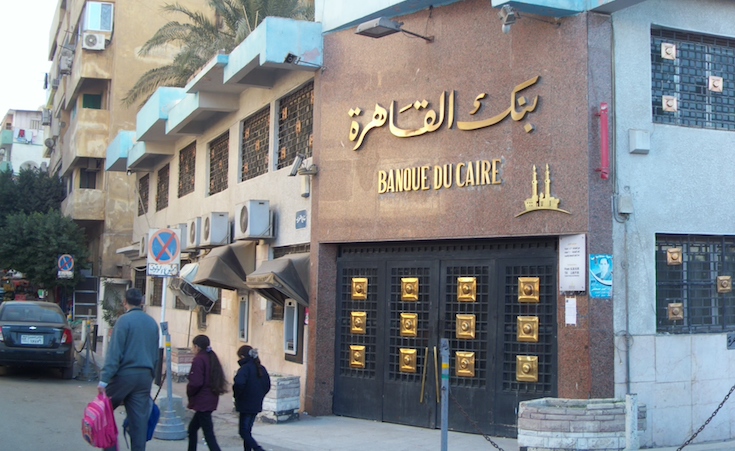 According to Daily News Egypt, Banque du Caire has been authorised to list 562.5 million shares in the Egyptian Stock Exchange (EGX) with an initial capital of EGP 2.25 billion. This comes about following a statement released last year by the governor of the Central Bank of Egypt (CBE), Tarek Amer, who noted that the CBE will offer Banque du Caire EGX listings in order to increase its capital by 20%.

This Initial Public Offering (IPO) works as part of a framework to bring public companies and banks onto the EGX, which, in turn, will gather around EGP 6-8 billion per year as a component of Egypt’s Economic Reform Program.

This is the first time ever that Banque du Caire's shares will be traded in EGX. 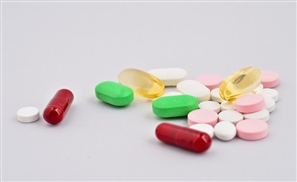 The hike in the U.S. dollar prices in contrast to the Egyptian pound continues to [...] 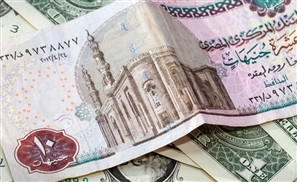 Central Bank of Egypt lifts the cap on cash deposits and withdrawals made in [...] 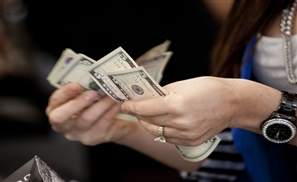 EshteriDollar.com has proven that there isn't an Egyptian business that hasn't gone [...]
Week Month Year