Reports are emerging that Sinai has seen another deadly attack, this time on civilians who were supposed to be celebrating. 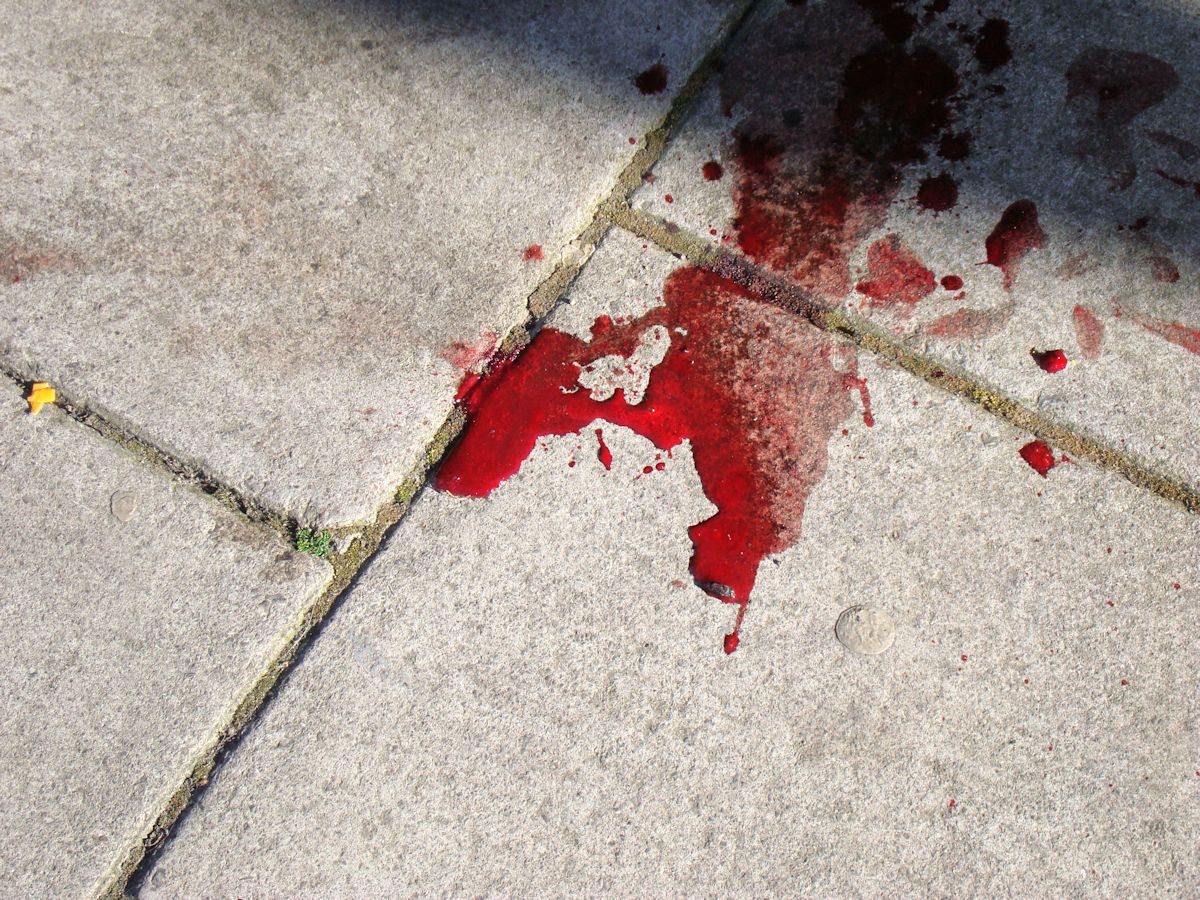 What was supposed to be the happiest moment in a young couple’s life has turned into the darkest tragedy possible, as a gunmen stormed a wedding in Egypt’s Central Sinai town of Khareeza leaving 12 dead and four others injured.

Bringing this terrible news to the internet is Youm7, who stated that unknown gunmen attacked the wedding and fled the scene immediately. Those who were injured are said to have been transported to hospitals in Taba, Central Sinai, and South Sinai.

At the moment, no one has claimed responsibilities for the attack, and local sources tell Youm 7 that there is great anger among the families of the victims. Security forces say they have opened an investigation into the attack, however no additional information has been released.

Some speculate that this maybe retaliation for ramped efforts by the security forces to rid Sinai of terrorist cells. In July, a military spokesperson stated that they raided 13 terrorist cells located in Khareeza. Making the connection between the wedding massacre and these attacks are pure speculation at this point. Egypt’s military is currently in the midst of major Sinai offensive entitled “Operation Martyr’s Right” which, according to statements released by Armed Forces, has killed at least 86 militants and arrested over 200 suspects.