After renewing her ID card at Nasr City's police station, this 25-year old Egyptian woman was in for a once-in-a-life-time surprise. 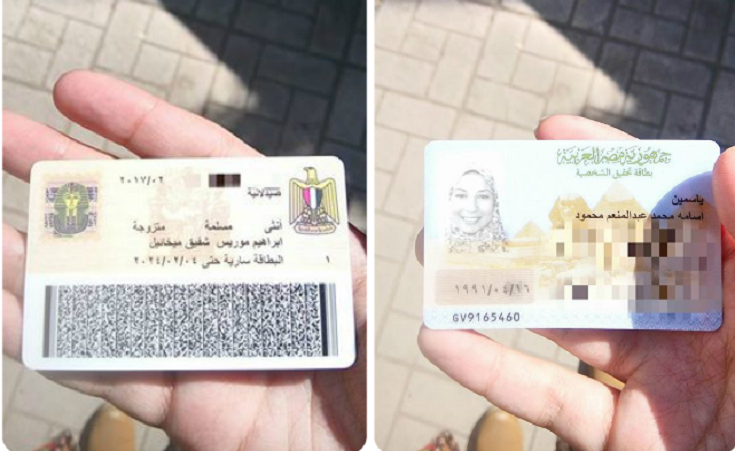 A few days after going through the process of renewing her ID card at Nasr City's police station, an Egyptian woman, Yasmin Osama, received her new  ID card which falsely stated that she's married to a man whose name she never heard before. The news were made public on her Facebook page and reported on by numerous local media outlets.

"Muslim female married to Ibrahim Maurice Shafiq," reads the  back of the renewed ID card, indicating that the man she is unknowingly married to is Christian. It's worth noting that marital laws in Egypt don't allow official marriages between Muslim women and males of other religions.

After her story went viral on social media, she recieved a call from the head of the government's Civil Status Organization, General Ashraf Galal, asking her to head to the organization's headquarters in Abbasiya to obtain another ID card with her accurate information, assuring that the incident is a result of a human error, and that the employee responsible for the error has been punished in an official capacity.