Previous Post
Diary of a Domestic Abuse Victim in Egypt
Next Post
A Walk With Keizer: The Remains Of Revolutionary Graffiti

It's been promised before, but it's starting to finally look like Egyptians will be ripping up slopes in 2016 at Ski Egypt. 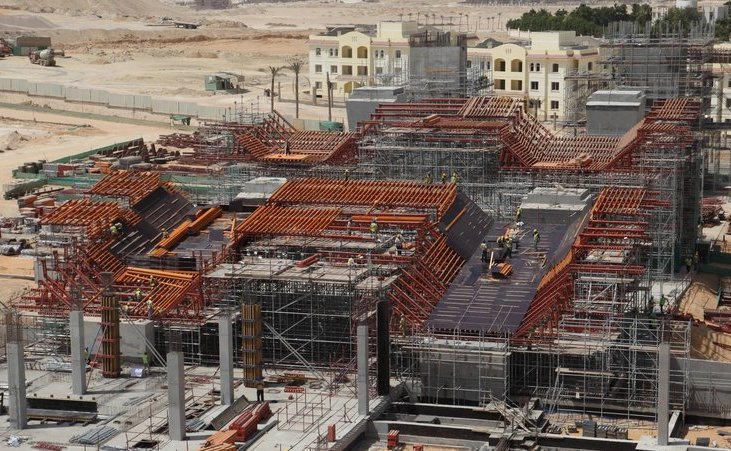 Thrill-seekers of Egypt will have reason to be excited as the long discussed Ski Egypt gets closer to officially opening its snow park and ski resort.

Since 2010, Egyptians have been promised a skiing resort that would be built by the same company that built its regional rival in Dubai. However, like most things in Egypt, massive projects get delayed. Finally, we are hearing rumours that the Mall of Egypt is scheduled to open its doors in 2016. The massive mall is believed to cover 160,000 square metres and will be Egypt’s largest mall to date, equipped with Ski Egypt - an indoor ski resort and snow park - as well as a 17-screen cinema multiplex, among a long list of internationally popular brands.

Bolstering the rumour that the mall will be open is a November 5th story from Snowindustrynews.com, who contacted TechnoAlpin who confirmed they will be providing the equipment to make snow for its 2016 opening. Still missing is the exact date or month for the opening, but the mall's developer, Majid Al Futtaim, reaffirms its opening on their website: “Scheduled to open in 2016, the mall will be a sister brand to Mall of the Emirates, combining a powerful range of retailers with the most comprehensive leisure offering in North Africa. The mall will feature a range of international fashion and lifestyle retail brands, a ski park, 17-screen cinema, family entertainment centre and over 50 food and beverage outlets.”

At this point, Egypt has plenty of malls, but what they don’t have is a ski resort, which is why we will be keeping a close eye on this story, as we can’t wait to strap on our skis and rip down slopes in Egypt. 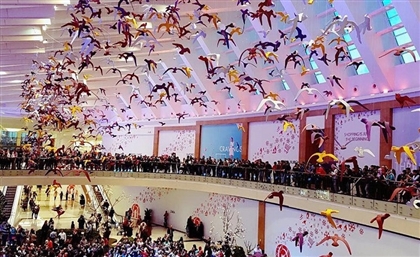 Study Reveals When Egyptians Are Happiest

Here are 6 #MomentsTogether you can enjoy with family and friends. [...] 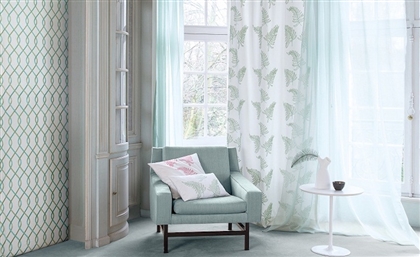 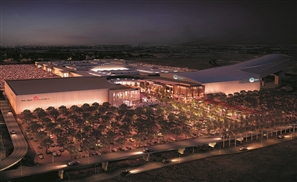 Egypt is about to become home to one of the biggest malls in the Middle East and [...] 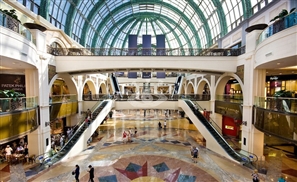 Forget Shopping In Dubai – Mall of Egypt is Coming

Majid Al Futtaim is set to be opening a massive Mall of Egypt in 6th of October [...]
Week Month Year