SolarizEgypt Wins the 'Get in the Ring' Regional Semi-Finals

After an incredibly inspiring performance at RiseUp 15, Yaseen Abdel Ghaffar and his solar startup won the regional Get in the Ring competition and head off to Colombia. 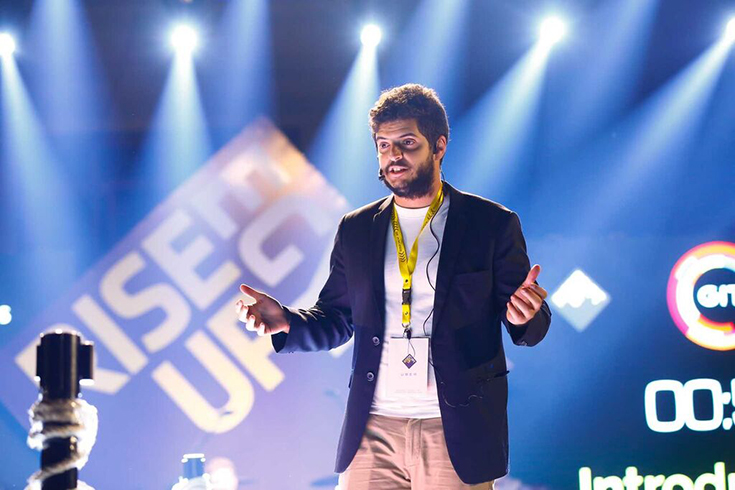 It was a game-changing year for Yaseen Abdel Ghaffar, founder of SolarizEgypt; he killed it at Egypt’s RiseUp Summit, hogging the podium of the event’s main pitching competitions, including Get in the Ring and Seedstars’ finals for a $1.5 million prize. In the same year, he was featured in CairoScene’s 25 under 25, and celebrated as one of the 15 real influencers of 2015.

His startup is not only changing the energetic landscape of Egypt, it is also propelling the country’s startup ecosystem, winning one competition after another on an international scale. After his brilliant performance at the Get in the Ring competition last December, where he beat the tough competitors of The Wellness Log, Abdel Ghaffar went on to the semi-finals in Saudi Arabia for the regional competition, coming back with another victory and a pass to the finals in Colombia.

“The level of the competition was high; I did not expect to win, but the training I had today gave me a knock-out punch,” he said after the victory. The international final of the Get in the Ring startup competition 2016 will take place in the Colombian city of Medellín on March 15th, where six international startups will battle each other for the final prize.

Main photo: Yaseen Abdel Ghaffar at the Get in the Ring competition hosted at RiseUp Summit 2015.