Hundreds of residents of the Sharqiya governorate in Upper Egypt have been rushed to hospital with symptoms of poisoning after allegedly consuming contaminated tap water. 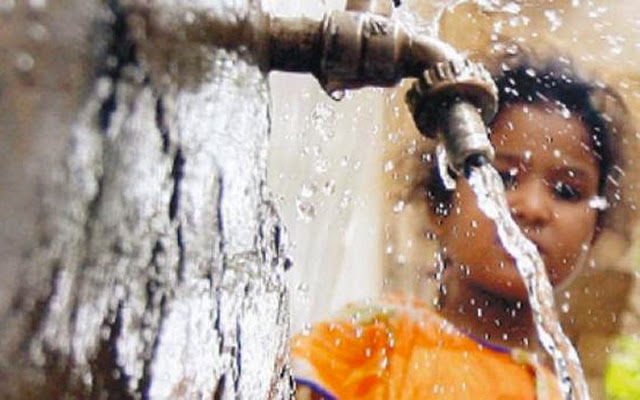 Residents of the Sharqiya governorate are blaming the tap water following the reported poisoning of hundreds.

Hundreds of Sharqiya residents in Northern Egypt were rushed to hospital after allegedly consuming contaminated water. According to Al Ahram national newspaper, Health Minister, Adel Adawey stated that, “Up to 379 people in Sharqiya showed symptoms of poisoning, of which 192 patients had been discharged from hospital," adding that the cause of poisoning would be determined following testing of the patients, which would take at least three days.

According to Al Ahram residents blamed the tap water for the sickness, stating that it smelled strange. A report by state-run MENA news agency cited one incident where a husband took his wife and child to hospital after suffering from vomiting and severe diarrhea only to find dozens of neighbouring residents suffering the same symptoms.

Although the cause of the poisoning has yet to be determined, officials from the governorate's drinking water and sanitation company have insisted that the source of the problem is not the tap water, despite what residents are claiming. A similar incident occurred in 2014 where residents blamed the tap water with authorities insisting that the water was clean. Once more authorities are stating that it is not the water that's behind this recent wave of poisoning; Shaker Abdel Fattah, Provincial Water Official has stated that samples of the tap water showed that the water was in fact clean.